Dhanush gets emotional on completing 17 years in Kollywood 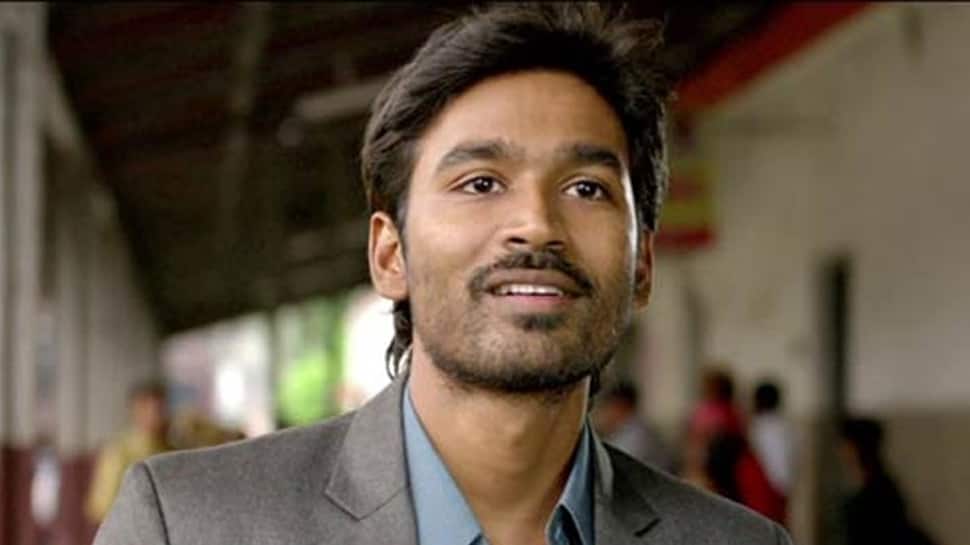 Actor Dhanush K Raja, who made his own mark with his finesse performances and acting skills, has successfully completed 17 years in the film industry and says he is thankful to all his fans for all the support and love they have been rendering to him.

From Kollywood to Bollywood, and then Hollwyood, the actor has crossed the oceans and has impressed his fans time and again. He has proved what he is without any godfather in the industry and is now, the son-in-law of superstar Rajinikanth.

On the big day, Dhanush took to Twitter to share his feelings with his fans. Addressing them as “My dear friends”, Dhanush wrote, “Thulluvadho Ilamai released on May 10, 2002, the day that would change my life forever. Has it really been 17 years?” (sic)

He added that his career has been a roller coaster ride and that he is filled with the deepest sense of gratitude for the faith of his fans in him. He also wrote, “I am not a perfect person, but your unconditional faith drives me to push myself harder. “ (sic)

Also, the talented actor expressed his excitement on his fans wishing him on social media using different posters and videos.

He also added to the same note, “Seeing the poster designs and videos wishing me on my 17 years has filled me with lot of encouragement and positivity. Let’s always spread love, only love, and create a world where more of us dare to dream.” (sic)

Dhanush will next be seen in Enai Noki Paayum Thota and Asuran, which are slated for release very soon.

Allari Naresh overwhelmed with the positive response to 'Maharshi'