'Gang Leader' and '96 remake to release in the same month as 'Saaho'?

While the release of Saaho on that particular date has been confirmed by the makers sometime back, Sharwanand’s ’96 remake and Nani’s Gang Leader with Vikram Kumar are yet to go on floors. 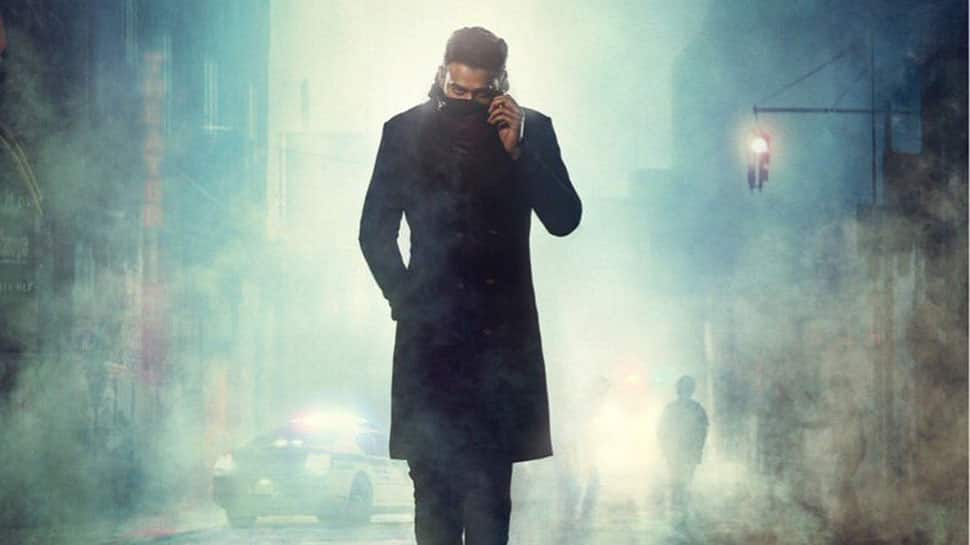 Saaho is releasing on August 15 and in competition to this, two more films might be gearing up for an August release. Nani’s upcoming film Gang Leader with Vikram Kumar and Sharwanand’s remake project ’96 are also expected to release in the same month. Initially, it was said that Sye Raa would also release around the same time, but now, the production house is planning for either a Dussehra or Pongal release.

While the release of Saaho on that particular date has been confirmed by the makers sometime back, Sharwanand’s ’96 remake and Nani’s Gang Leader with Vikram Kumar are yet to go on floors.

Slots for releases in the month of March and April are completely booked with some high budget projects. There is no clarity or list of films that might release in May, June and July. Filmmakers are keen and are eyeing on Saaho. So either a week prior or later, both Nani and Sharwa’s projects might release.

’96 remake will be directed by Prem Kumar and produced by Dil Raju, while Nani’s film is produced by Mythri Movie makers and directed by Vikram Kumar. When approached, the makers said that they aren’t sure about the release date as changes might take place later if the shoot gets delayed or post-production takes time to be over.

So as of now, it is only Saaho which will be releasing in the month of August. Directed by Sujeeth Sign and produced by UV Creations, the film has Prabhas, Shraddha Kapoor, Neil Nitin Mukesh and others in lead roles.