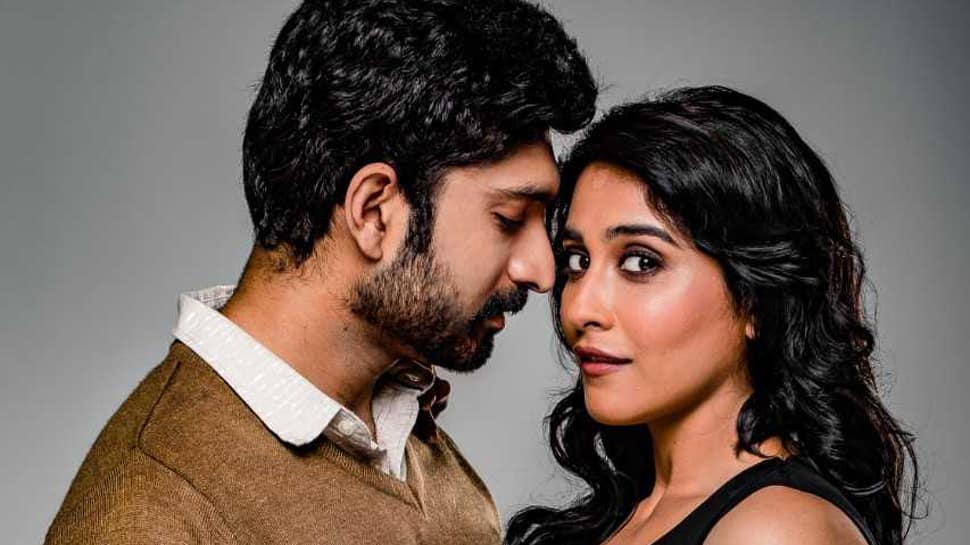 The story is going to be about six girls and six love stories. The common point of the love stories is that it’s the same guy who makes all the six girls fall for them

“What kind of a person is he who is in love with six girls?  Is he good or bad?  Why do the girls want only him?  If you want to know the answers to these questions, you got to watch the soon-to-be-released 'Seven',” says writer-producer Ramesh Varma.

Directed by Nizar Shafi. Ramesh Varma is producing the film under Kiran Studios Banner. This film also has Nandita Sweta, Anisha Ambrose, Aditi Arya, Pujitha Ponnada and Tridha Choudhary in key roles.  Rahman and Sunkara Lakshmi will be seen in other prominent roles. The production works were wrapped up recently and currently, post-production works are taking place at a brisk mode. The first single from the movie will be out this week and the team is pretty excited about it.

Talking about his project, Ramesh Varma said, "This is a romantic thriller drama.  The film has come out really well.  The screenplay is quite novel. The twists will be beyond the imagination of the audience.  All the twists will amaze the audience.  There is an emotional love story behind each twist.  The first single has been shot on Havish and Regina.  The plan is to release the movie in May."