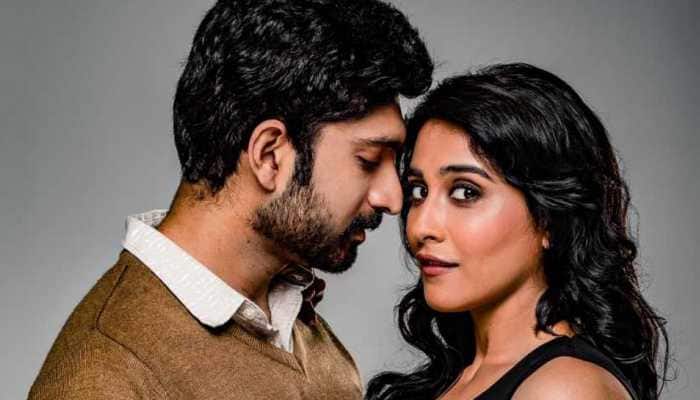 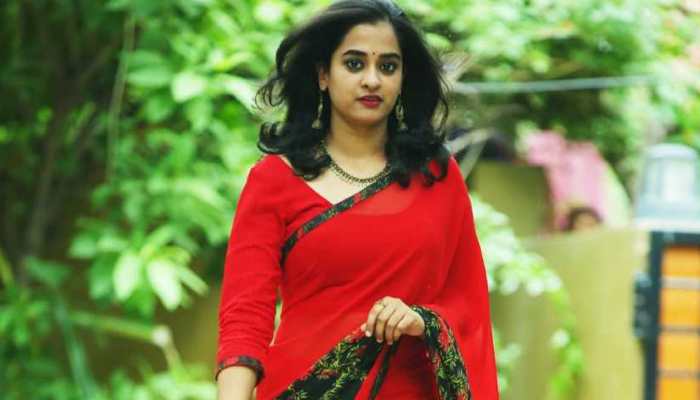 Satellite rights of Telugu thriller film 'Viswamitra' have been sold for a high price and makers are pretty happy about it. Ahead of its release, the makers announced that the rights of the thriller are sealed at a really good rate. With small films making it big on the basis of their content, satellite channels are increasingly showing a keen interest in buying potential winners for attractive prices. This is one small budget film which is attracting many distributors and many other films will be competing with the release of Viswamitra in April.

Female comedians don`t get their due: Vidyullekha

She may not have had a dream debut, but southern actress Vidyullekha Raman is happy with the way her career is shaping up. She recently completed shooting for untitled Telugu film with junior NTR, and now she has bagged Ajith Kumar`s yet-to-be titled Tamil project as well.