Titled ‘Uppena’, the film will be directed by Buchi Babu Sana 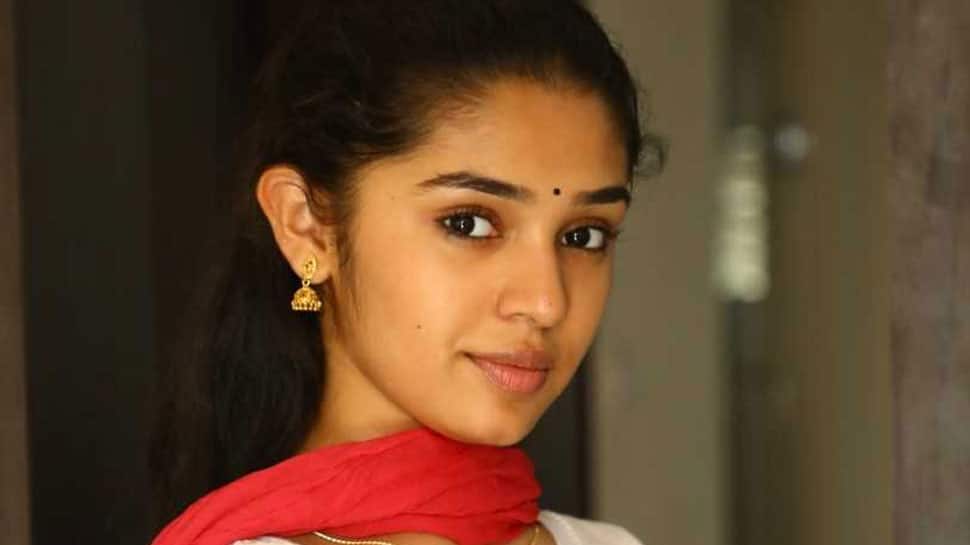 Initially, an NRI named Manisha was roped in to play the leading lady in the debut project of Panja Vaishnav Tej, brother of Sai Dharam Tej and nephew of Megastar Chiranjeevi. But rumours that Manisha has walked out of the project were doing rounds. Well, as per an official confirmation, a debutante named Krithi Shetty has been roped in to replace Manisha, and she hails from Mangalore.

The film was launched sometime back and is in the pre-production stage.

After confirming Tamil star actor Vijay Sethupathi for an important role, the makers have now confirmed the female lead.

Titled ‘Uppena’ the film will be directed by Buchi Babu Sana, who is an assistant of director Sukumar. The regular shooting of the film will commence from May 25th.

‘Rockstar’ Devi Sri Prasad will be composing music while Shamdat Sainudeen will handle the cinematography. Mythri Movie Makers is collaborating with director Sukumar’s Sukumar Writings banner for this film.

This film is said to be a commercial entertainer which is going to be made with high production values. Vaishnav is preparing in every possible way to give his best for the role.

The first look of the film was released during the time of launch and has received positive feedback from the audiences. If everything goes as per the plans, the film might release later this year.