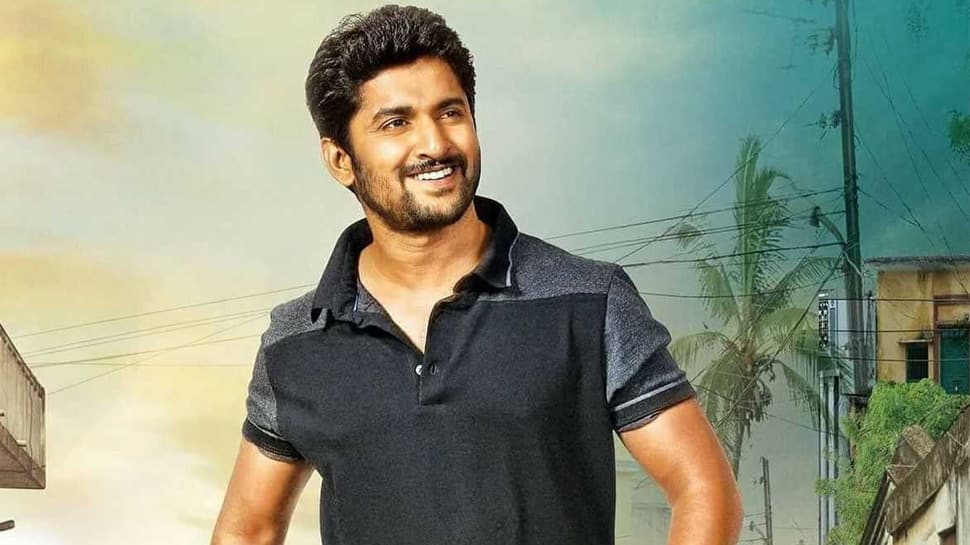 Finally, the title of Nani’s upcoming film is revealed and it is Gang Leader. The film is being directed by Vikram Kumar of 24, Manam and Hello fame. On the occasion of Nani’s birthday, the team of the film revealed the title and fans are pretty happy about it. It is said that it was Nani who chose the title, but fans of Chiranjeevi have asked the team to change the title saying that it suits only to their star and asked him to take back the title. They also said that the title must either belong to Ram Charan or some other member from the mega family. Mythri Movie Makers are yet to respond to the flak and take a decision.

Many netizens showed their disapproval as Chiranjeevi fans while Nani fans showered love on him and the title. A fan wrote on Twitter “We are all Hardcore Amit Ji’s FANs…But we never said #BoyCottZanjeer#Gangleader#NANI. (sic).”

And another Twitter user wrote “ Cool down guys nani used  as a fan of chiru sir its going to be like a tribute for megastar he won’t disappoint u may be content of the film wants this title believe in nani n Vikram Kumar #GangLeader. (sic).”

The film which is being produced by Mythri Movies Makers and will reportedly have five heroines and as of now. We hear the names of Keerthy Suresh, Megha Akash and Priya Prakash Varrier. Who the rest of the heroines are is not yet known. Much before the film even began its shoot, it has become a topic for people to talk.

KTR all praises for KGF- Chapter 1 and team