Actor Ajith Kumar voted along with his wife Shalini. 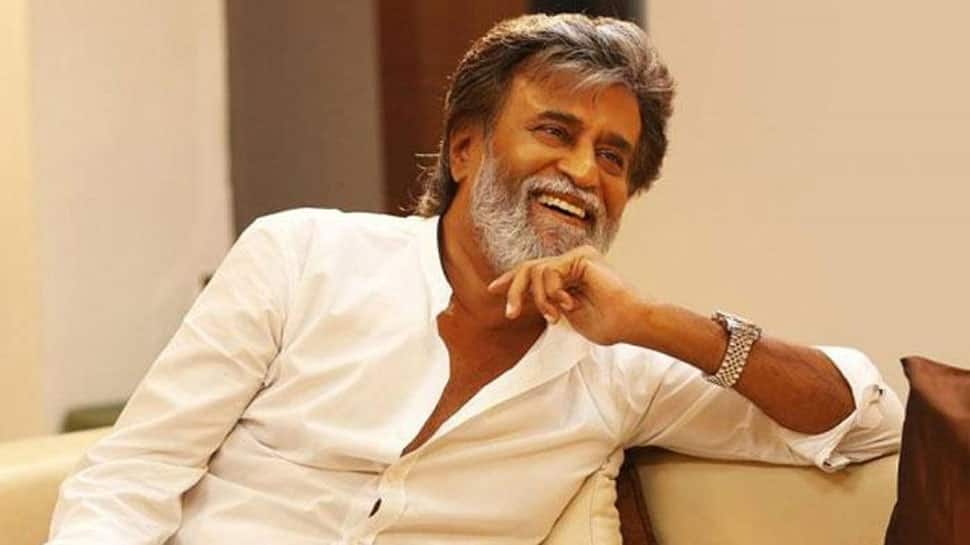 Superstar Rajinikanth was one of the earliest stars to cast his vote.

Actor Ajith Kumar voted along with his wife Shalini.

Vijay chose to go alone to vote, and videos of the star standing in a long queue near a polling booth here went viral on social media.

Suriya was accompanied by his wife Jyothika, as well as his brother Karthi and his wife Ranjani.

Dressed in a white shirt and dhoti, Dhanush went alone to vote.