The film has Shravan Raghavendra playing the lead role. 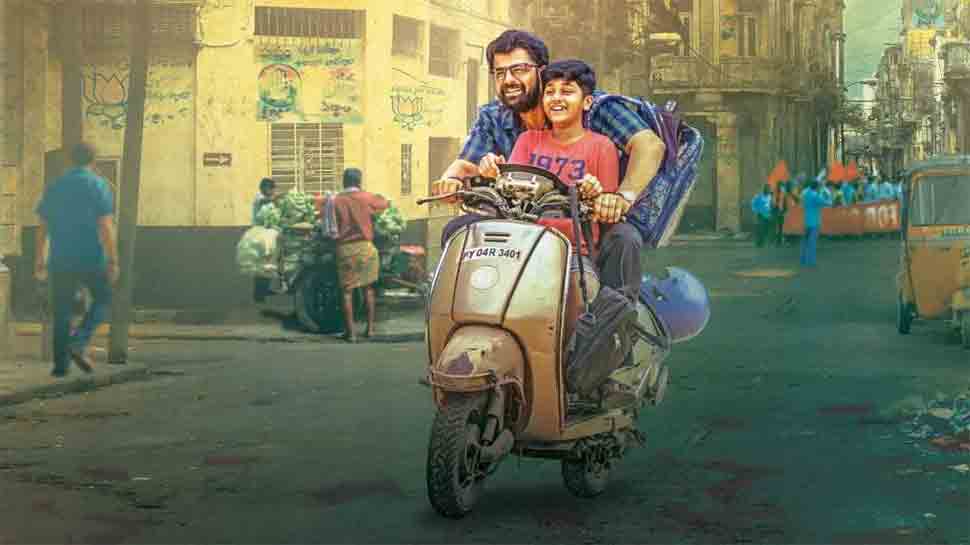 New Delhi: Actor Shravan Raghavendra, who is quite popular for playing antagonist roles on the big screen, is all set to play a lead role in a film which is all about the bonding of a son and a father. While Shravan is paying the father, the son's role in played by a new child artiste.

Titled 'Edureetha', the film is expected to release in March.

Meanwhile, the first look poster of the film was unveiled on the occasion of country's 70th Republic day and Shravan looks totally unrecognisable. 'Edhureetha' is a thorough entertainer directed by Balamurugan, a protege of Vijay Milton of Goli Soda, Kadugu and 10 Endrathukulla.

Starring Malayalam actor Leona Lishoy as the leading lady, the film has completed its production works.

Talking about the subject, the director says, "A 40-year-old single, middle-class father loves his only son so much that he gives whatever he asks. He doesn't say no anything that his son wants. So to what kind of problem does his love lead to, is something the audience have to wait to watch.” Produced by Bogari Lakshmi Narayanan of Sri Bhagyalakshmi Entertainments, the riveting film is high on emotions.

He says, "The director has done a splendid job in narrating the story of a man who goes to any extent for his son.  We are sure that the film will touch the audience's heart.  Post-production works are on.  We are planning to release the film in March."

Written by Dhanesh Nedumaran, the film has music by Arrol Corelli of Detective and Pisaasu fame.  Cinematography is by Vijay Arputharaj (who assisted ace cinematographer Rathnavelu on Kumari 21F, Lingaa and Brammotsavam.

Editing is by Nagooran Ramachandran of 8 Thottakkal and Ki. Prakash Manoharan is the line producer.