The actress essays the title role, Mehandi, who is a circus performer in the upcoming romance drama. 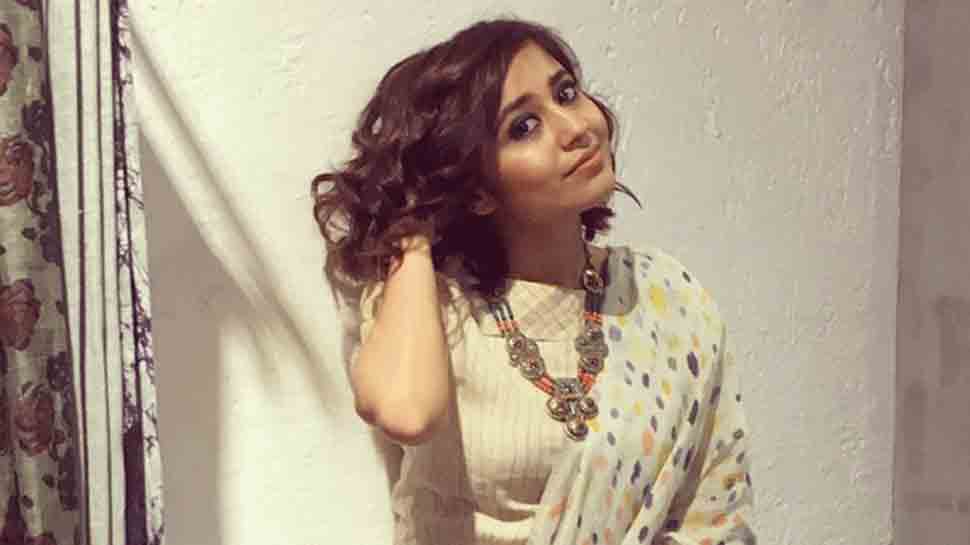 The actress essays the title role, Mehandi, who is a circus performer in the upcoming romance drama.

"I am really excited as this is my first Tamil film. It was great learning to train with real circus artists. I always knew from books and shows that the lives of circus artists are not easy, but spending time and learning from them made me realise the amount of effort they put in and how they constantly jostle between life and death," Shweta said in a statement.

"They don`t have good quality harnesses or any of the safety equipment that international artists do but it`s their sheer grit to excel that is inspirational."

She trained with professionals from various states out of which one of the performers hailing from the Theni district of Tamil Nadu helped in training Shweta with a risky stunt.

"I trained and also shot with a real circus troupe from Chinnamanur and Madurai in Tamil Nadu named Raja Circus for the film. I practised the little nuances like walking and bowing.

"I also learned to throw the knife although I don`t have to do it in the film. Sometimes I think that it`s very important to know and understand every aspect of the act," Shweta said.

A love story set in the 90s, "Mehandi Circus" focuses on the relationship between a woman from the troupe and a youngster in Kodaikanal which blossoms when a travelling circus troupe visits the hill town.