He also directed films like Patnam Vachina Pativratalu, Naku Pellam Kavali and others.

After suffering from a prolonged illness, veteran filmmaker Gutta Bapineedu Chowdhary passed away in the early hours of Tuesday at his residence in Hyderabad. The film fraternity is in shock due to the sudden demise of one of the talented and senior filmmakers of the Telugu film industry.

Born on September 22, 1936 in Eluru, Bapineedu began his career as an editor for magazine Vijaya. He later went on to produce many films like Maga Maharaju, Bhaaryamani, Mahanagaramlo Mayagadu, Hero, Khaidi No 786, Gang Leader, Valu Jada Tolu Beltu and Big Boss. 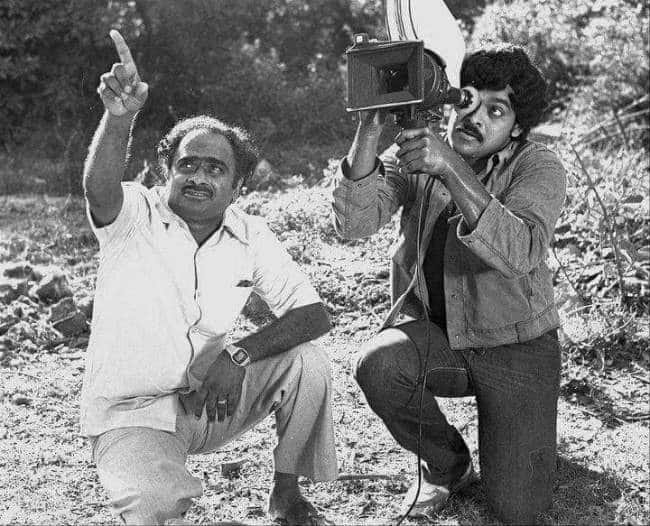 He also directed films like Patnam Vachina Pativratalu, Naku Pellam Kavali and others. 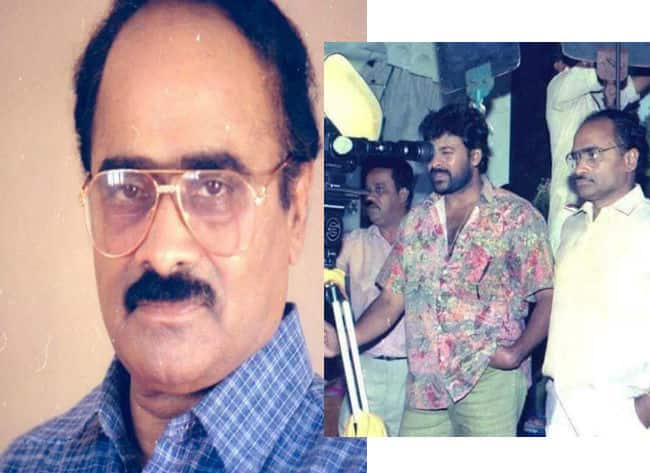 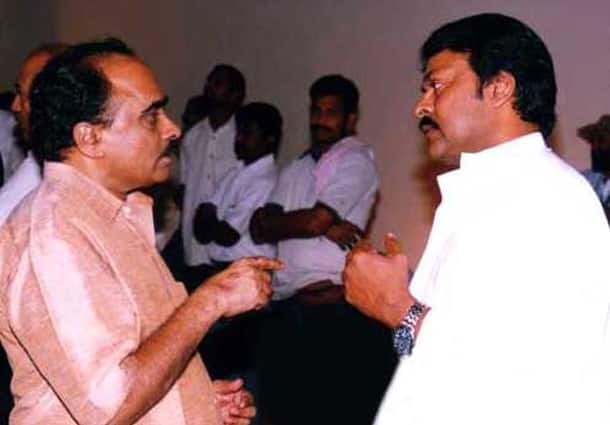 The 86-year-old director even produced many films and had a long association with Chiranjeevi as he directed many of the actor’s blockbuster films like Maga Maharashtrian, Magadheerudu, Khaidi  No.786 and Gang Leader.