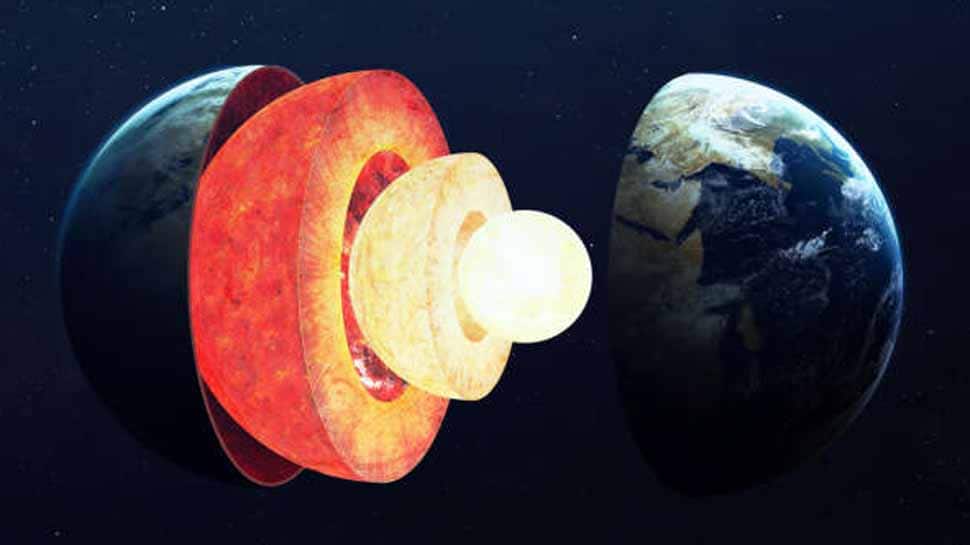 Researchers recently discovered giant structures located deep beneath the Pacific Ocean between the Earth’s core and mantle. The structures go as deep as 2900 kilometres beneath the surface of Earth.

Doyeon Kim from the University of Maryland and his colleagues analysed data from hundreds of major earthquakes only to discover a new structure beneath the volcanic Marquesas Islands in the South Pacific Ocean.

The structure, known as an ultra-low velocity (ULV) zone, is about 1000 kilometres in diameter and 25 kilometres thick, says Kim.

An earthquake can cause seismic waves below the Earth's surface which are capable of traveling thousands of miles. Measuring the time and amplitude of these echoes can reveal subsurface physical properties and reveal structures.

Though the finding has largely been limited and the surfaced landscape could be illustrated in a “piecemeal way”. Also, the composition of the structure is still a mystery.

As many as 7,000 records of seismic activity around the Pacific Ocean basin between 1990 and 2018 was analysed.

The researchers noted that their finding may likely provide an opportunity to better understand the processes that have occured over the years that helped in the evolution of the planet over time.