The mission objective of Chandrayan-II is to soft-land at a suitable site on moon’s surface and carry out chemical analysis. 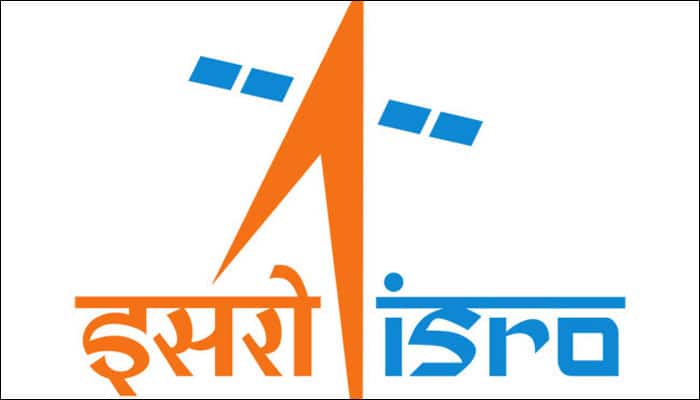 New Delhi: There seems to be no limit to space investigations, it seems. Director of the Indian Space Research Organisation (ISRO) satellite centre, Mylswamy Annadurai, has revealed that the space organisation is planning to launch four more key satellites in the coming three months.

Speaking to the media on the sidelines of a private college function here on Saturday, Mr Annadurai said that India has launched 10 satellites between August 2015 and August 2016, adding, four more launches-INSAT-3DR and SCATSAT-1 on September this year, GSAT-18 in October and ResourceSat-2A in November 2016, have been planned by the space body that is working for a tight schedule of 70 satellite launches in the next three years, Deccan Chronicle reported.

Since it has been decided that Chandrayan-II will be India's solo project without any aid from the Russian space agency, the launch of the indigenously built lander and rover was expected to take place by the end of 2017 or in the first quarter of 2018.

As per the Deccan Chronicle, the mission objective of Chandrayan-II is to soft-land at a suitable site on moon’s surface and carry out chemical analysis.

According to Annadurai, ISRO also has a plan to launch ‘Aditya-L1’, the first Indian mission to study the sun by the year 2020, said Deccan Chronicle reports.