America has truly lost a national treasure today with the passing of one of NASA's earliest pioneers -- flight director Chris Kraft. 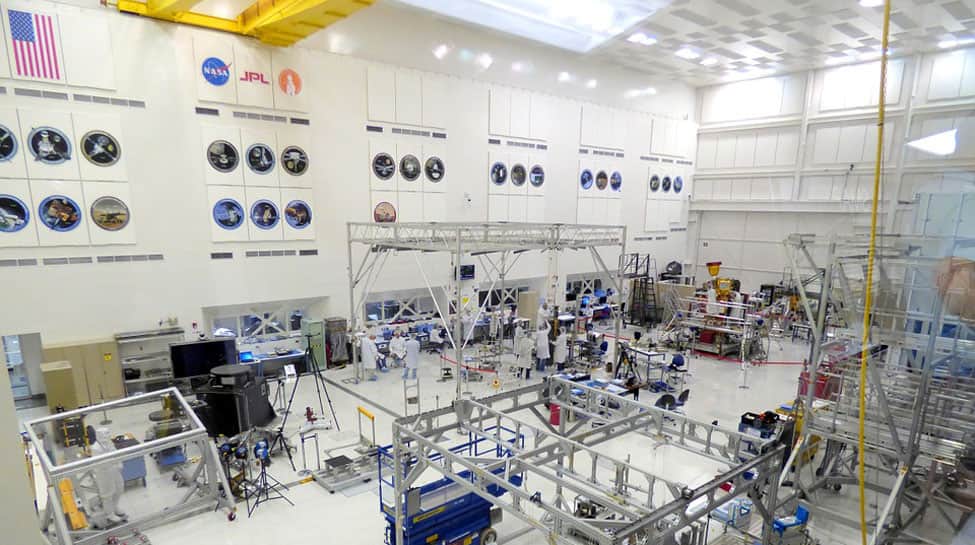 Washington: Christopher Columbus Kraft Jr. -- NASA flight director at some of the most iconic moments of space history -- has died. He was 95.

A legendary figure at the Johnson Space Center, Christopher created the concept of NASA's Mission Control and developed its organization, operational procedures and culture -- making it a critical element of the success of human spaceflight programmes, the US space agency said in a statement late on Monday.

"America has truly lost a national treasure today with the passing of one of NASA's earliest pioneers -- flight director Chris Kraft. We send our deepest condolences to the Kraft family," said NASA Administrator Jim Bridenstine.

"Chris was one of the core team members that helped our nation put humans in space and on the Moon, and his legacy is immeasurable," he added.

Kraft joined the NASA Space Task Group in November 1958 as first flight director, with responsibilities that immersed him in mission procedures and challenging operational issues.

During the Apollo programme, Kraft was responsible for overall human spaceflight mission planning, training and execution.

"His leadership in this critical area continued through the Apollo 12 mission in 1969," said NASA.

He served as the center director from January 1972 until his retirement in August 1982, playing a vital role in the success of the final Apollo missions, the Skylab crewed space station, the Apollo-Soyuz Test Project and the first flights of the space shuttle.

Since his retirement from NASA, Kraft has consulted for numerous companies including IBM and Rockwell International, served as a Director-at-Large of the Houston Chamber of Commerce, and as a member of the Board of Visitors at Virginia Tech.

In 2001, he published an autobiography titled "Flight: My Life in Mission Control".

Exercise in space keeps astronauts from fainting on Earth