Sourav Ganguly not present during my interview for coaching role, says Ravi Shastri

Shastri however did not ask why one of his interviewers was absent. 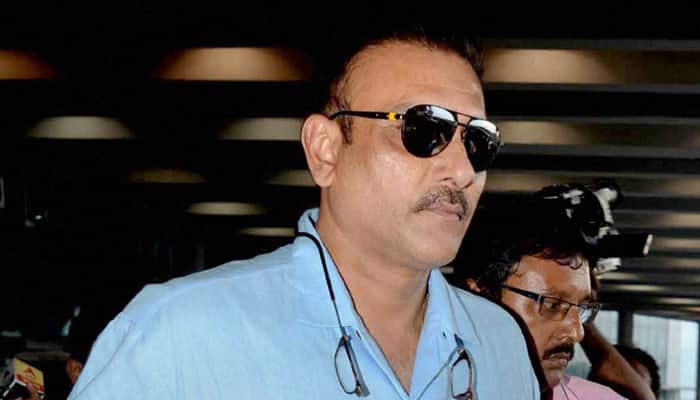 The three-member panel is made up of Sachin Tendulkar, Sourav Ganguly and VVS Laxman, with Sanjay Jagdale as chief coordinator.

Before picking Anil Kumble for the coaching role, the CAC conducted interviews in Kolkata on June 21.

In an interesting revelation, former team director Ravi Shastri told the Indian Express that Ganguly was not present during his interview.

"Meeting was great. Some great questions from VVS, Sachin and Sanjay. I put my way forward for the team. They wanted to know how do I plan to do well in all formats, how we should look at fast bowlers, and things of that sort," he told the newspaper.

On being asked about questions from Ganguly, Shastri, "Well, actually he wasn’t there."

Shastri however did not ask why one of his interviewers was absent.

"That I can’t ask na. I responded to the questions asked and as I told you there was some good questions from the three, and it was a great meeting,"

The former India captain also admitted to being very disappointed at losing out to the legendary leg-spinner.