The next FIFA World Cup may be more than four years away but it is never to early to start planning, is it? 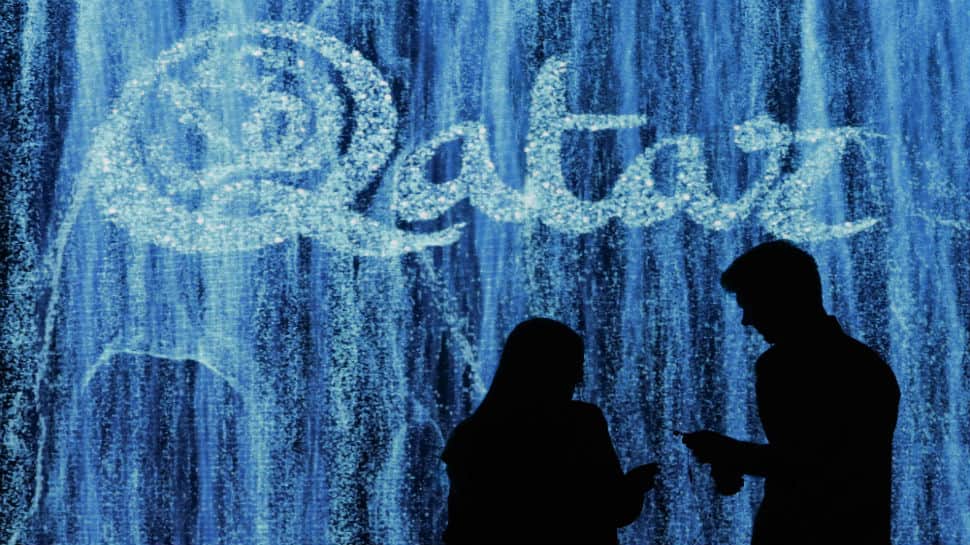 A month of on-field heroics, off-field controversies, of upsets and glory and tales galore came to a grand end on Sunday when France defeated Croatia in the title clash of FIFA World Cup 2018. Being widely-rated as one of the best World Cups - also because of the quality of football on display, football fans the world over are likely to fall into the all-too-familiar abyss of not having matches to look forward to. And while every good thing must come to an end, the FIFA World Cup will be back in four years - hopefully with an even bigger bang.

Here's all you need to know about the next edition of the tournament:

Construction and renovations have been on in full swing in Qatar with four venues gearing up to welcome hundreds of players and thousands of supporters. Of these, the Lusail Iconic Stadium is the biggest with an expected capacity of 86,250. The other under-construction stadiums are Al-Bayt Stadium in Al Khor (60,000) and Al Wakrah Stadium in Al Wakrah (40,000). The Ahmed bin Ali Stadium in Al Rayyan is being expanded.

There is a possibility that a number of smaller stadiums may be constructed as well.

Unlike previous editions of the FIFA World Cup which have been held either in May, June or July, the next World Cup will be held between November 21 and December 18.

The draw of the matches is likely to take place in April of 2022.

* Qatar beat Australia, Japan, South Korea and the United States to win the right to host the tournament. There were allegations of corruption in the voting bid.

* There have been concerns over playing in extremely hot conditions but pushing back the dates to November is likely to come as a relief, even if it clashes with schedules of club football the world over. Stadiums here are will also reportedly be equipped with cooling technology that can reduce temperatures to about 36C.

* Experts predict the next World Cup could favour Latin American teams as the players here are more accustomed to hot weather than their European counterparts.

* Apart from allegations of bribery during the bidding process, several other controversies have broken out as well. For starters, treatment of migrant workers employed at stadium sites has been highlighted by human rights bodies. It is alleged that Qatari authorities are making these workers slog for several hours and under testing conditions and giving paltry sums as payment. Four BBC journalists in the country were jailed in 2015 for highlighting the issue. There are reports that 1200 workers have died at stadium construction sites - a claim Qatar refutes strongly.