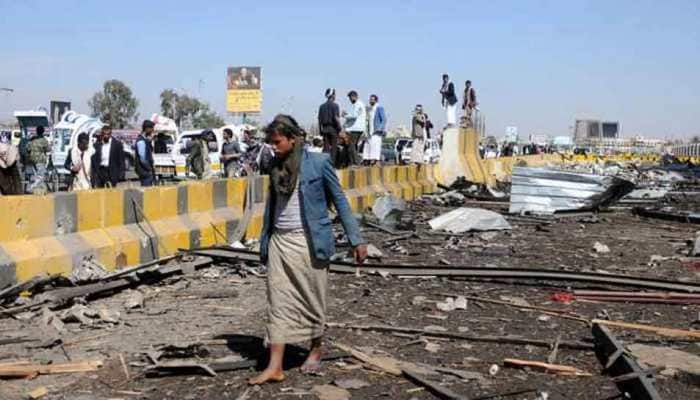 Sixty killed in Houthi attack on camp in Yemen's Marib

Al Ekhbariya television quoted sources as saying the attack was carried out with ballistic missiles and drones. 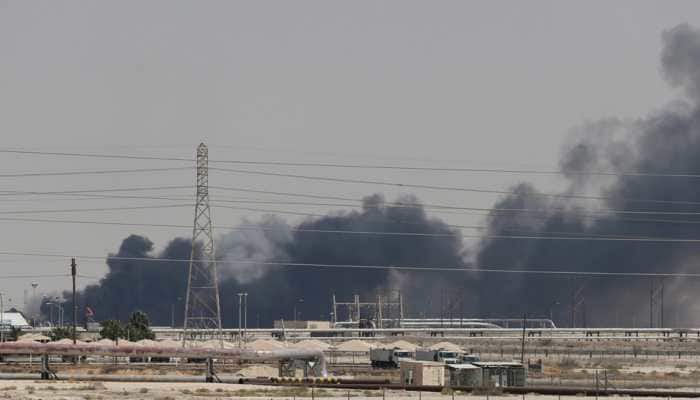 The Trump administration and Saudi Arabia have pointed the finger at Iran for the Sept. 14 raids, which hit the world`s biggest crude oil processing facility and initially knocked out half of Saudi output. Yemen`s Iran-aligned Houthi movement has claimed responsibility for the attack. Iran, which supports the Houthi group, has denied any involvement in the attacks.

The United Arab Emirates said on Wednesday Yemeni Houthi forces had attacked a UAE civilian vessel in a strategic Red Sea shipping lane off the coast of Yemen at the weekend and called the incident an act of terrorism.