White nationalism broadly refers to a belief that white people are a race and have a separate identity in a nation. 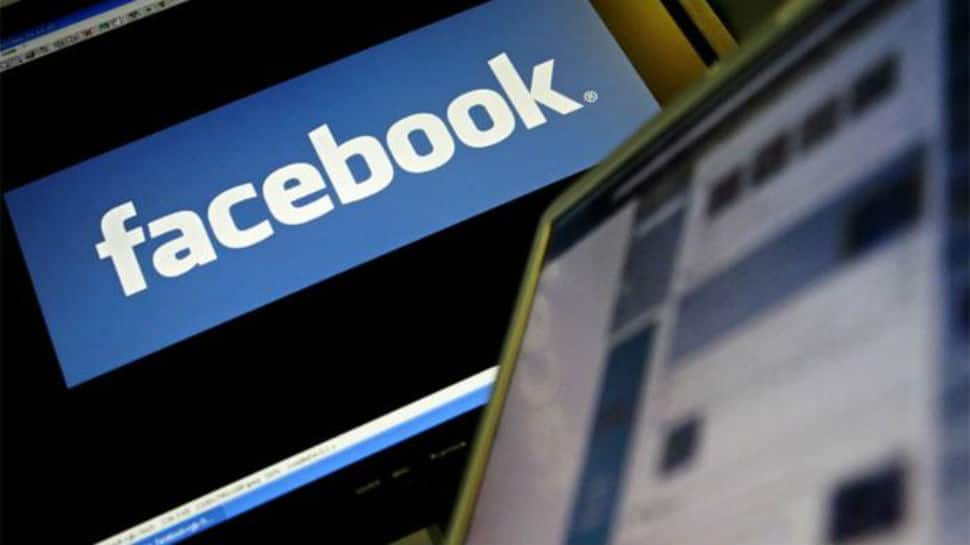 Facebook Inc on Wednesday banned praise, support and representation of white nationalism and white separatism on its social media platforms, a shift in policy after criticism by civil rights groups that it was failing to confront extremism.

The policy will be enforced next week, the social media giant said in a blog, and will apply to both the core Facebook app and Instagram.

In response, Facebook has beefed up its content monitoring teams and taken down event pages that were used to promote and organise rallies by white supremacy groups.

But the use of social media by those groups was again in the spotlight this month after a suspected white nationalist killed 50 people at two mosques in New Zealand and broadcast live footage of the attacks on Facebook.

Facebook has long banned white supremacy under its rules on "hateful" content, but did not previously consider white nationalist or separatist content to be explicitly racist.

Tech publication Motherboard, which first reported the policy change on Wednesday, revealed that the company was maintaining the distinction last year after an investigation into its content moderation policies.

Civil rights groups say there is no distinction between the ideologies.

In a statement, Facebook said it had initially been wary of infringing on broader concepts of nationalism and separatism, which it said are "an important part of people`s identity."

"But over the past three months our conversations with members of civil society and academics who are experts in race relations around the world have confirmed that white nationalism and separatism cannot be meaningfully separated from white supremacy and organised hate groups," the company said.

"Going forward, while people will still be able to demonstrate pride in their ethnic heritage, we will not tolerate praise or support for white nationalism and separatism."

Facebook said it would also start connecting people who search for terms associated with white supremacy to an organization called Life After Hate, focused on helping people leave hate groups.

Life After Hate did not immediately respond to a request for comment.

Representative Bennie Thompson, the chairman of the US House Committee on Homeland Security, welcomed the new approach but lamented that Facebook had not made the change sooner.

"This should have happened long ago," Thompson said in a statement. "For too long, Facebook has allowed hate speech – and the violence that it can inspire – to propagate on its platform. Since billions use its service, we must demand more from them."