The handset maker is now mulling joining the pop-up selfie camera bandwagon as it aims to capture 10 per cent market share in India by 2020. 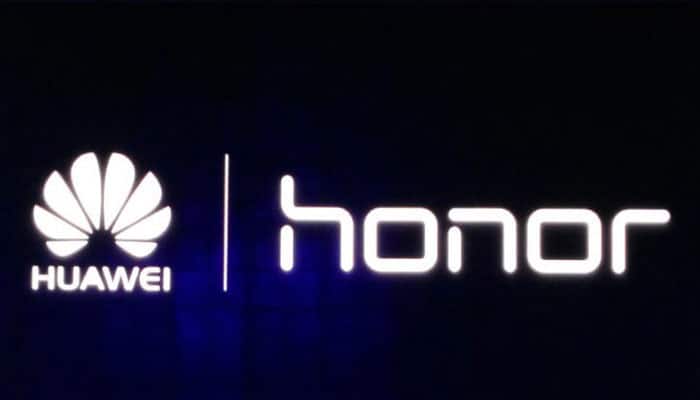 The handset maker is now mulling joining the pop-up selfie camera bandwagon as it aims to capture 10 per cent market share in India by 2020.

"The next smartphone in the X series line-up is going to launch soon. The new phone would not be a big change from the previous iterations (in terms of pricing) but we would show you our new camera technology with this product," Peng told IANS here.

The previous iteration in the series -- Honor 8X -- was launched in India in October 2018 at a starting price of Rs 14,999. It is powered by the company's proprietary Octa-Core Kirin 710 chipset.

Asked about the company's proprietary HarmonyOS and whether a new device running the OS is in the offing, Peng said: "This OS is for all our devices. The first product, as you know, is the Honor Smart Screen and the OS can work with all our products, including our handsets, smart trackers and smartwatches."

"This smart screen will launch in India soon," Peng said without divulging further details on the timeline.

The handset maker's short-term goal in India for this year is to provide the best after-sales services, besides offering high-quality devices.

Currently, 80-90 per cent of the company's sales network is online but it expects to achieve a ratio of 80 per cent online and 20 per cent offline sales soon.

According to Honor, the India R&D centre in Bengaluru is the biggest globally that has a strength of almost 5,000 employees.

"We design our products from a global competence perspective -- from designing it in Paris, acquiring camera and optics input from Japan, manufacturing processes from Germany and software from India R&D facility," the company said.