Top Indian IT firms such as Tata Consultancy Services (TCS), Infosys, Wipro and HCL Technologies are on a hiring spree. 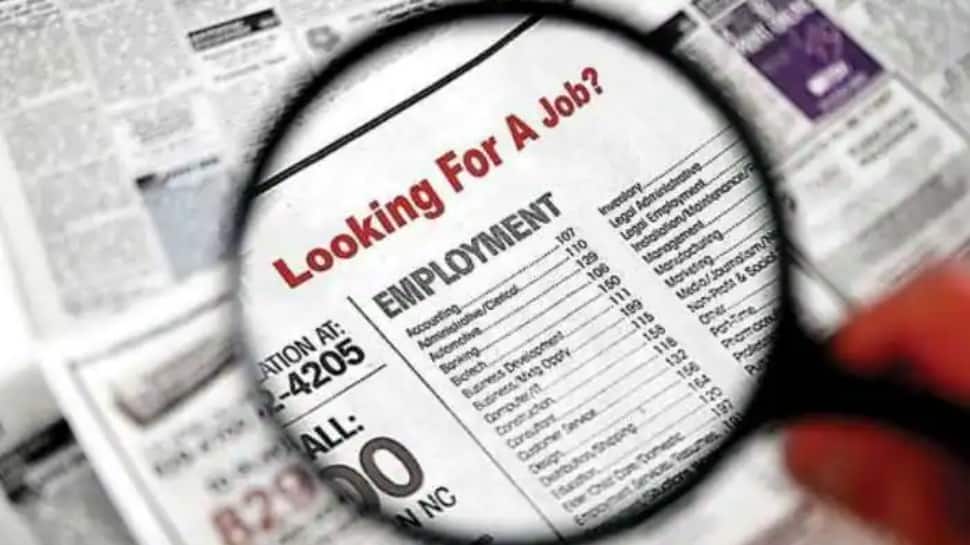 New Delhi: Since the onset of the pandemic, the demand for IT services has grown manifold, leading to a surge in the hirings of fresh graduates. Top Indian IT firms such as Tata Consultancy Services (TCS), Infosys, Wipro and HCL Technologies are on a hiring spree, planning to hire more than one lakh fresh college graduates.

Some of the firms have reported their massive hiring plans in their recent earnings calls. Other companies such as Wipro and Tech Mahindra, along with global IT giants such as Capgemini are also planning to hire thousands of tech graduates in the coming months. However, the increasing attrition rates are going to play a key factor in how the hirings go for the tech giant.

TCS on a hiring spree

In its latest earnings call, India’s largest IT company TCS announced fresh hiring plans. The company said that it is planning to hire more than 35,000 graduates in the coming months in the ongoing financial year.

The rising attrition rate is also daunting Infosys. The company has already announced that it plans to hire 45,000 fresh college graduates in the ongoing financial year. The company was previously targeting to hire 35,000.

So far, in the second half of the ongoing financial year, the tech giant has already hired more than 8,100 fresh graduates. Wipro CEO and MD Thierry Delaporte said, "We will continue to aggressively build on this. We are well-positioned to hire 25,000 freshers in the next financial year." Also Read: Ampere Magnus EX electric scooter launched in India, runs 121 Kms in single charge --Check price and other details

Just like other tech companies in the space, HCL Tech is also ramping up its hiring game. The company plans to hire 20,000-22,000 college freshers to meet the burgeoning demand for IT services. Also Read: Flipkart Big Diwali Sale 2021 to start from October 17: Top deals on smartphones