Dorsey however did not eat the goat that was served for dinner because it was served cold and that he had to make do with only the salad. 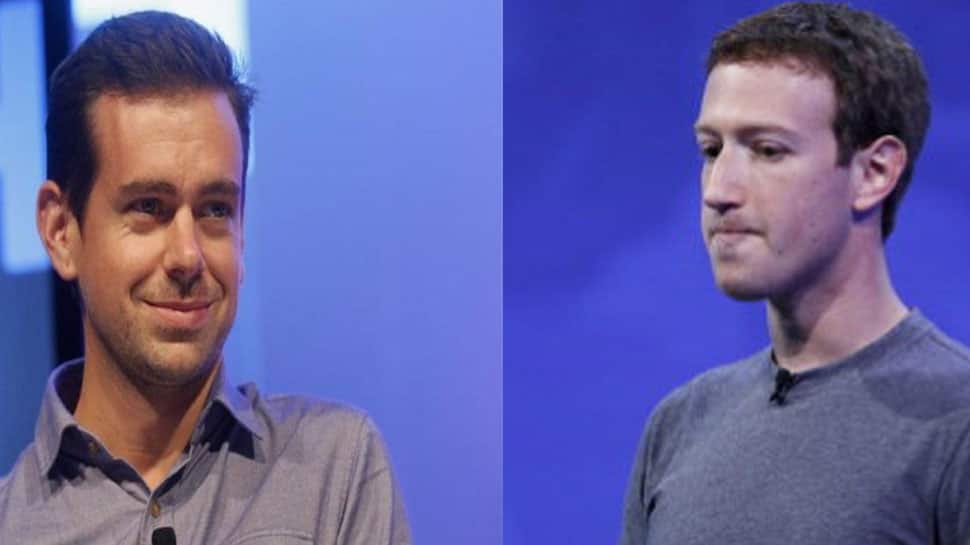 New Delhi: Twitter CEO Jack Dorsey in an elaborate interview with a news magazine has told that he was once served a goat killed by Facebook CEO Mark Zuckerberg.

Recounting his “memorable encounter with Zuckerberg”, Dorsey told the Rolling Stone magazine, there was a year when the Facebook CEO was “only eating what he was killing”.

“He made goat for me for dinner. He killed the goat,” Dorsey recalled.

The Twitter CEO however said that the goat was not killed in front of him. “He killed it before. I guess he kills it. He kills it with a laser gun and then the knife. Then they send it to the butcher,”  Dorsey said.

Later correcting the weapon for killing the goat, Dorsey said that it was a stun gun. “They stun it, and then he knifed it. Then they send it to a butcher,” he said.

Dorsey however did not eat the goat that was served for dinner because it was served cold and that he had to make do with only the salad.

“We go in the dining room. He puts the goat down. It was cold. That was memorable. I don’t know if it went back in the oven. I just ate my salad,” he told Rolling Stone.