Bigg Boss 13: Siddhartha Dey gets evicted, here's what he says about his journey 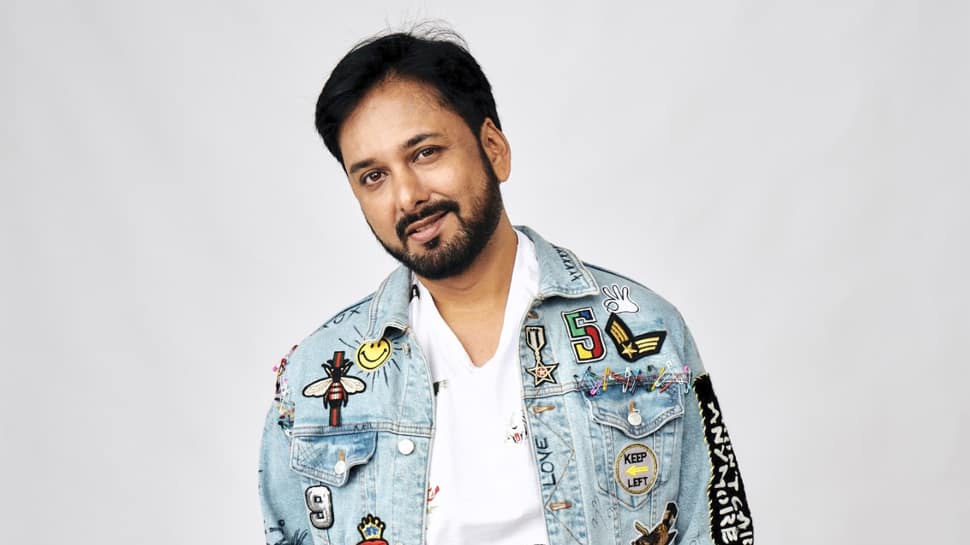 Considering this season of Bigg Boss is running super-fast and with unexpected twists and turns. Bigg Boss gave an unpleasant surprise to the contestants post a rough day by announcing mid-week eviction. Calling the bottom three contestants as per voting - Aarti, Mahira and Siddhartha Dey. The eviction of Siddhartha Dey is then announced.

Siddhartha, who was one of the first writers of the first season of Bigg Boss entered as a contestant this year. He is also known to be a writer of some of the best reality shows, award shows and concerts like Dabang tour of Salman Khan. He came in the house with only one motto that he wanted to represent all the writers who actually help a celebrity perform well on screen.

In the initial days, he was seen having a fun session with Shehnaz where he used to teach her how to dance to popular Bollywood songs. As time passed, Siddhartha found a close friend in Shefali Bagga,  the writer and reporter jodi was very much appreciated in the house. He was also seen as the part of Paras and Rashmi’s group,  building stronger connections with all of them. While he had his differences with Aarti Singh and Sidharth Shukla he always chose to keep his fun and entertaining nature alive in the house. Siddhartha who was recently reprimanded by Salman for using inappropriate language got him under everyone’s eyes.

Commenting on his exit, Siddhartha said, “My four-week journey in the house was the best experience I have ever had. This house has its own magic and it helps you understand the best and worst part of yourself and the world. I have seen both in this house, the best was when I made new connections and met people from different backgrounds, I also saw my strength when I didn't give up on the hand holding task and chilly eating task. These tasks and the situations in the house also instigate one to do and say things which are beyond their morals. But overall it was a great experience being a part of Bigg Boss”

Bigg Boss 13 Day 29 written updates: Karishma Tanna offers the contestants a chance to win luxury groceries but with a twist!