For those who keep courage to believe beyond the obvious, &PriveHD presents Prive Fantasy

Stories of comedy, imaginary and undying romance, Privé fantasy allows the non-conformist viewer to feel the other side of regular cinema which discovers flavours of compelling work as it transports you to a land far far away. 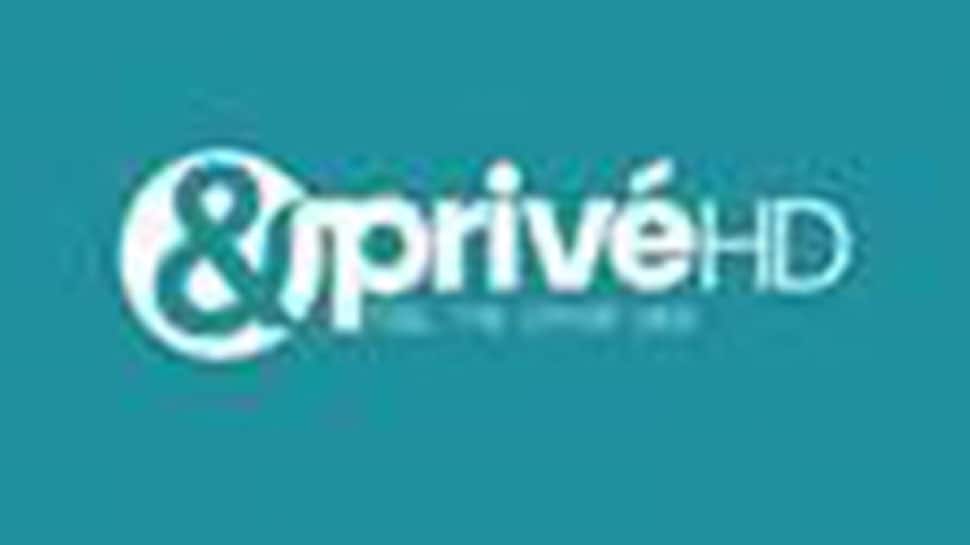 Despite being amidst the chaos in this concrete jungle, we all live in fantasies for a while to escape reality.  The world can be a canvas of the imagination and hence bringing this experience alive through some of the most critically acclaimed films of all time, &PrivéHD presents Privé Fantasy - a month-long movie festival that illuminates the other side of fiction with a promising line-up of stellar movies.  Starting July 7, Every Sunday at 7 PM, the property aims to take the non-conformist audience on a journey to a world he/she has never seen before.

Stories of comedy, imaginary and undying romance, Privé fantasy allows the non-conformist viewer to feel the other side of regular cinema which discovers flavours of compelling work as it transports you to a land far far away.

The property includes titles like Water Horse, Academy Award Nominee Big Fish, Alice through the Looking Glass and Academy Award Winner Lemony Snicket's A Series of Unfortunate Events; this line-up is specially curated for the audience who deep dive into fantasies to escape the mirage and rediscover elements of surprise, happiness through the power of imagination. For those who build castles in air and dreams to live in them, Privé Fantasy is just place for you to be in.

Bringing alive the viewers imagination, &PrivéHD is set to launch a robust campaign to reach out to movie enthusiasts and promote the property across mediums. Bringing some of the choicest Hollywood blockbusters, prized dramas, international news and lifestyle content for the Indian viewers.

Zee Network's English Channels are truly the one-stop destination. With a powerful bouquet - Zee Prime English Pack - comprising &flix, Zee Café, LF and Wion, priced at an attractive Rs. 15/- per month, viewers are truly spoilt for choice when it comes to compelling content on television. That's not all! For those who appreciate nuanced cinema, &PrivéHD brings riveting and award-winning films that stimulate the minds as they show them the other side of cinema. Zee Prime English HD Pack comprising - &PrivéHD, Zee Café HD, &flix HD, LF HD is priced at Rs 25/-

Witness the other side of imagination on Privé Fantasy which will be airing from July 7, Every Sunday at 7 PM