As seen in the trailer, the show is taking the genre of crime thriller a notch higher. 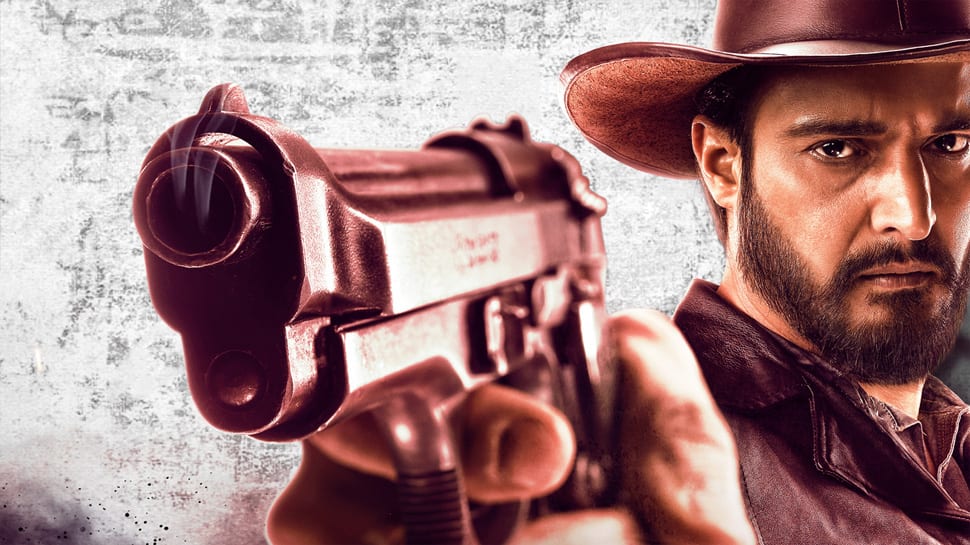 ZEE5 is keeping no stone unturned to give India its best content, after giving us multiple series across genres, they are back with season 2 of their flagship show 'Rangbaaz Phirse'.

As seen in the trailer, the show is taking the genre of crime thriller a notch higher.

While we have seen the first season was based on Shiv Prakash Shukla, a local gangster from Gorakhpur, the main character was essayed by Saqib Saleem.

In Rangbaaz Phirse, Jimmy Sheirgill is the lead actor who plays the role of Amarpal Singh, while Sushant Singh essays the role of his friend, Sharad Kelkar is seen as a vicious villain, Gul Panag is a close confidant to Amarpal Singh, Spruha Joshi plays his wife and as seen in the trailer, Zeeshan Ayyub will be seen portraying the role of a police officer.

Rangbaaz Phirse is all set to premiere on 20th December, exclusively on ZEE5.

It is the story of a young guy who falls through the cracks because of politics and is robbed of his youth which subsequently ruins his life. It is about misguided manipulative youth. The nine-episode series highlights how an individual is not born as a criminal but becomes one because of the circumstances around him. #NotBornACriminal