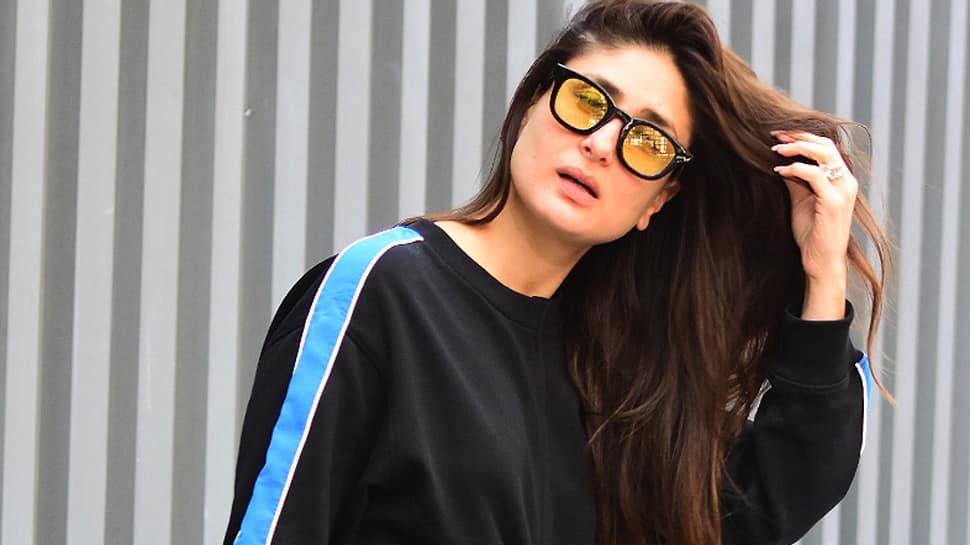 New Delhi: Bollywood actress Kareena Kapoor Khan might soon be making her television debut with Zee TV's iconic reality show 'Dance India Dance'. If this is true, it will surely be interesting to watch on the small screen for the first time.

A source close to the development told Bombay Times that they are in talks with Kareena and that she is keen on being a part of the dance show. “We are hoping for the deal to materialise soon.”, the source added.

The report further states that renowned choreographer Bosco Martis is also one of the judges and if everything goes well, Kareena might too be on the panel!

Excited? So are we.

Meanwhile, the actress was last seen in 'Veere Di Wedding' that emerged a super-hit. The film also starred Swara Bhasker, Shikha Talsania and Sonam Kapoor Ahuja. It showed the story of four friends who face all the challenges of life together.

Kareena's next project is 'Good News' in which she plays the role of a pregnant woman. The movie also stars Akshay Kumar, Diljit Dosanjh and Kiara Advani in lead roles. The film marks Akshay and Kareena's on-screen reunion after a gap of nine years. They were last seen together in 'Kambakkht Ishq'.