In tonight’s episode, Mithali warns Mira about Aliya. She says that Aliya is the one who kept Purab and Disha apart. 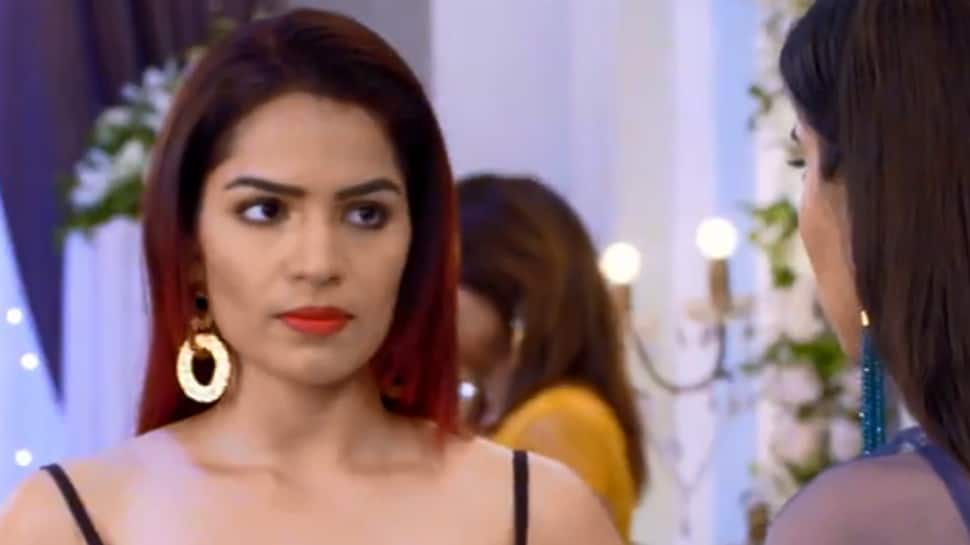 New Delhi: In the episode, Ranbir finds Prachi helping his mom in planning the bash. Then his mom asks him to drop Prachi home. She then recalls that it was Ranbir's car which had splashed water on her while walking. Ranbir tells her that he will apologise for his act after the bash is over. Rhea gets jealous after she sees Prachi sitting inside Ranbir's car.

She plans to invite Pragya to the party to make Prachi jealous.

In tonight’s episode, Mithali warns Mira about Aliya. She says that Aliya is the one who kept Purab and Disha apart. She also says Aliya created so many misunderstandings between Mitali and her son that they don’t speak to each other. Mira gets worried because she can’t control her feelings for Abhi. Mithali warns her to stay away from Aliya.

Prachi is looking for a ring and Shahana helps her look for it. Prachi finds the box and Shahana asks if it’s for Ranbir. Prachi says it’s for Abhi, because he did so much for her. When Prachi leaves the room, she bumps into Ranbir and they get into a fight again.

Purab is walking around at the party but he is thinking about Disha. Aliya tries talking to him, but Purab stops her. He says that he never treated her right and admits he loves her. Hearing this, Aliya cries and hugs Purab. He returns to his senses and tries to tell Aliya that the ‘I love you’ was for Disha, but Aliya gets busy and doesn’t listen.

Ranbir tries to flirt with Rhea but she is least interested in him. Ranbir tells himself that he just needs to sing one song and take her on a romantic date for her to fall in love with him. Prachi overhears this and thinks Ranbir is again trying to trick some girl into liking him. She decides to stop him.

Aliya tells Rhea how happy she is that Purab loves her. She believes her methods of always forcing her way to get what she wants always works. Meanwhile, Disha’s company gives her accommodation in the building right next to Abhi’s house. Will Disha return to Purab and Aliya’s lives? Stay tuned to find out.