In tonight’s episode, Sarita tells Pragya that she should meet Mr Mehra and thank him for helping with Prachi. 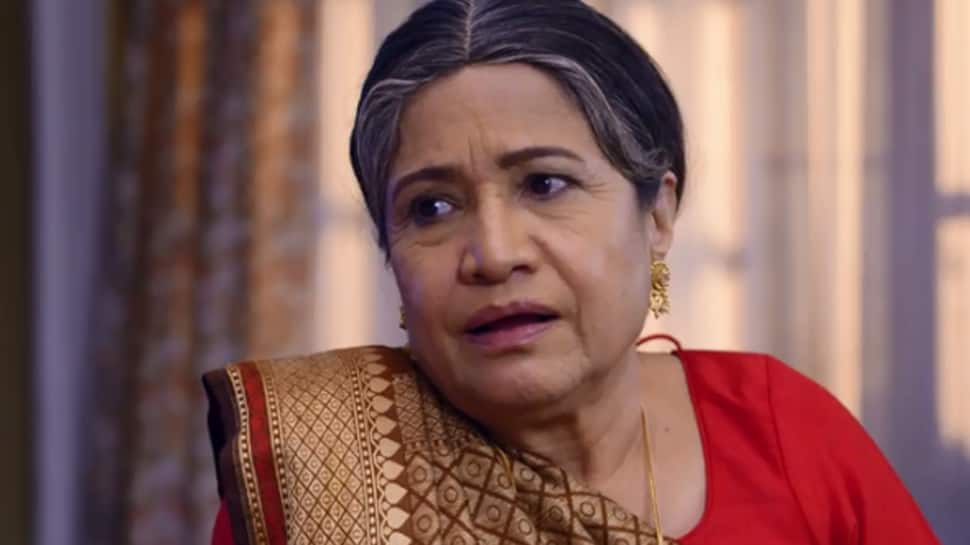 New Delhi: In the episode, Ranbir follows Nish as he leaves in another car. He waits for Pragya to come with Nish to leave the jail. Pragya thanks Ranbir for helping Prachi. Aryan thinks about telling Abhi that it was Rhea who masterminded the entire plan. However, he doesn't as Aliya had asked him not to reveal the truth. Nish plans to blackmail Rhea.

Rhea goes away from there but stays behind to hear what Prachi says. When Abhi shows up Prachi thanks him, but Abhi says that they should thank her mother. He is impressed by what her mother did to release Ranbir and catch the criminal. Rhea gets angry when she hears Prachi got red velvet cake for Abhi which is her favourite.

Rhea leaves the room and gets a call from Nish. He calls her to meet him at the police station or he will send someone to bring Abhi to the police station and spill the whole truth. Abhi asks his friend Vikram for Anuradha’s number to thank her for helpin with Ranbir. Pragya gets the message and thanks him back for saving Prachi.

Rhea meets Ranbir whom she tries to tell the truth but stops. Rhea tries to speak to Aliya but she is busy talking to Purab. He takes Aliya to the hospital and away from Rhea. She goes to talk to her friend who she insults for coming up with such a bad plan. When Rhea doesn’t see any other way out, Rhea decides to rob her grandmother’s jewellery.

When Rhea goes to the grandmother’s room, she goes through the jewellery. She doesn’t find any jewellery or cash in the cupboard. Daadi also enters the room while Rhea is there. Rhea hides to avoid being seen. Will Daadi catch Rhea and find out the truth? Stay tuned to find out.