Kumkum Bhagya July 31, 2019 episode recap: What does Rhea want to meet Pragya for?

In tonight’s episode, Aliya beats up Nish but she gets caught by Abhi. He asks her what she is doing at the police station. 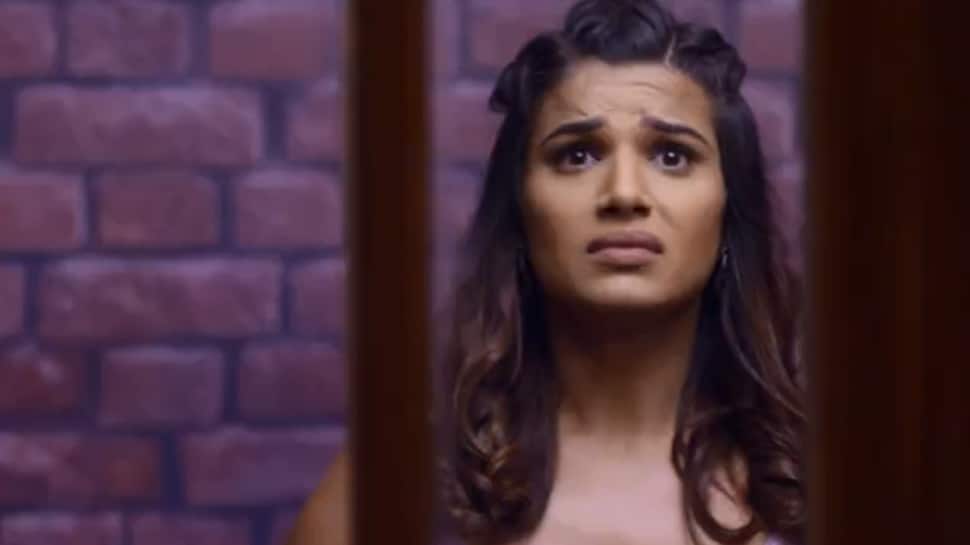 New Delhi: In the episode, Purab finds out in the hospital that Disha came for a check-up with her husband. When Aliya comes back from the hospital, Rhea takes her along to deal with the blackmailer. Nish, meanwhile, tells the cops to call Abhi as he wants to reveal the name of the person who hired him. Pragya calls Abhi and finds out that he had left his handkerchief with her at the police station. Aliya meets Nish before Abhi arrives and she warns him to not reveal Rhea's name.

In tonight’s episode, Aliya beats up Nish but she gets caught by Abhi. He asks her what she is doing at the police station. Aliya tells Abhi that she is here to meet the person who ruined Ranbir’s party. Abhi asks Nish to reveal the name of the person who paid him to put drugs in Prachi’s bag.

Nish says that he did it because of Rhea. He says that Rhea had insulted her uncle earlier. He decided to get revenge on Prachi by putting the drugs in Rhea’s bag. He says he put drugs in Prachi’s bag by mistake. Abhi tells the inspector to never call him here to speak to Nish ever again.

Rhea is impressed by Aliya and asks her how Nish changed his story. Aliya says that she promised to get Nish released and pay him money to disappear too. Rhea says that with Aliya and Prachi’s mom in her life she doesn’t have to worry about anything. Aliya gets jealous hearing Rhea praising Prachi’s mom.

Shahana waits in college for Prachi. There she meets Aryan who is waiting for Ranbir. They both sit down and talk to each other. Shahana feels like she has feeling for Aryan. When Prachi bumps into Ranbir they once again get into a fight. Later Prachi calls Ranbir asking him to bring a file in his house to the office.

Ranbir says that he is her boss so he won’t carry any file. He asks Prachi to come to his house and get the file to office. Prachi rushes off to work after cutting Ranbir’s call. After she leaves Pragya’s doorbell rings again. When she opens the door, she finds Rhea standing there. What does Rhea want to meet Pragya for? Stay tuned to find out.

Salman Khan's 'Bigg Boss 13' house not in Lonavala this time?