In the next episode, Rhea tells Prachi to stay away from Ranbir. Prachi tries to tell Rhea that she is not interested in Ranbir. 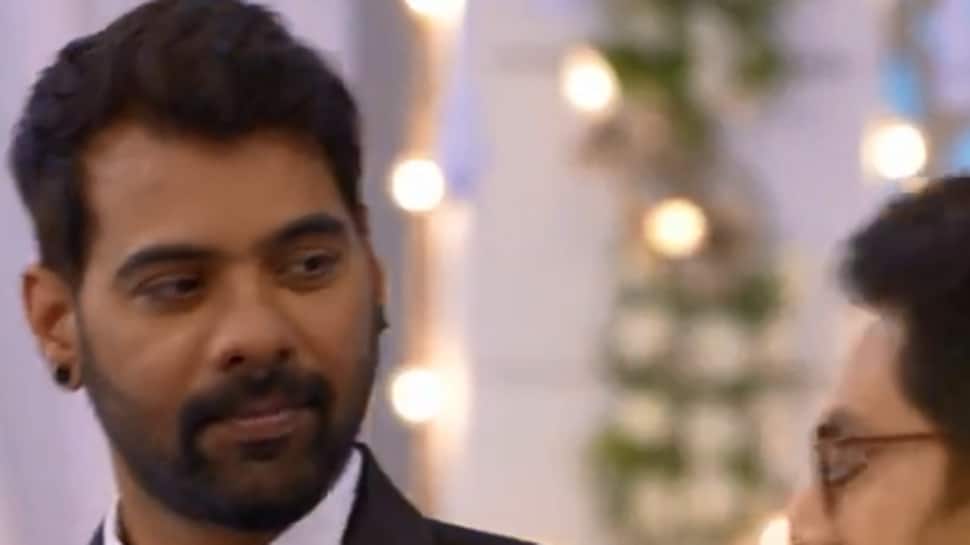 New Delhi: In the episode, Mitali tells Mira to be cautious of Aliya. She thinks that Aliya will get to know about Mira's feelings for Abhi. Rhea refuses to talk to Ranbir. Purab is lost in the thoughts of Disha while Aliya is busy talking to him. Purab thinks of Aliya as Disha as says, 'I Love You'. However, Aliya thinks he loves her and reciprocates immediately.

Catch a sneak peek of the next episode here:

In the next episode, Rhea tells Prachi to stay away from Ranbir. Prachi tries to tell Rhea that she is not interested in Ranbir. Mira opens the door just then and sees Rhea with Prachi. Vikram, Ranbir’s father, tells Abhi that he has a life. Vikram says that men who have a wife don’t have a life. Since Abhi doesn’t have a wife, he has a life. Abhi misses having a wife when he hears this. Will he take up Sarita’s proposal of marrying Prachi’s mom? Stay tuned to find out.