In tonight’s episode, the kidnapper wakes up in Preeta’s house when Srishti throws water on him. 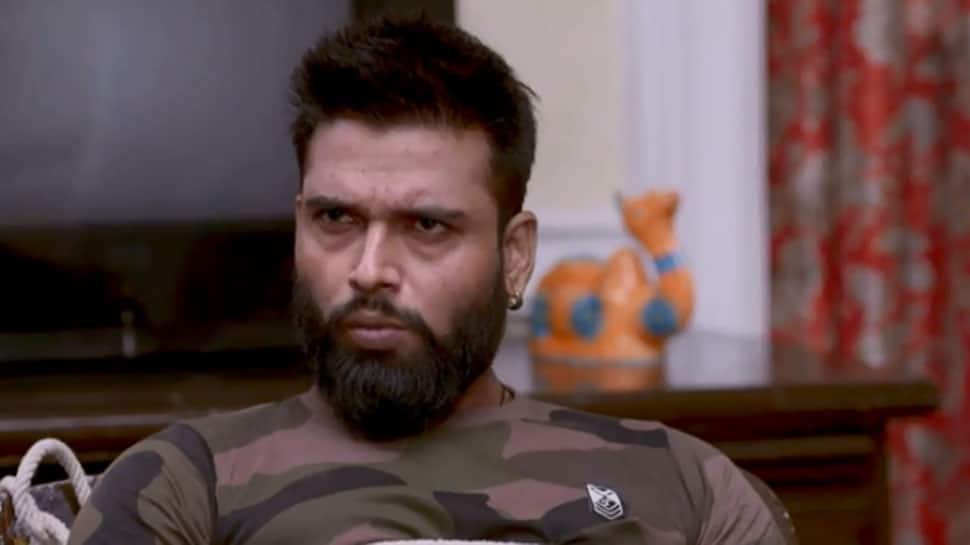 New Delhi: In the episode, Sarla's kidnapper notices her following him. He then calls Sherlyn to ask her if he should kill Sarla. Sherlyn orders the kidnapper to put Sarla's life to an end. Meanwhile, Sarla's daughters Preeta and Srishta ask her to go slow and not attack the kidnapper before they reach the spot. The kidnapper catches Sarla and Srishti just when Preeta attacks him from behind and covers his face with a chloroform handkerchief.

In tonight’s episode, the kidnapper wakes up in Preeta’s house when Srishti throws water on him. He finds himself kidnapped and all the women in Preeta’s house begin beating him up with brooms and sticks. Sarla asks them to stop. She tells the kidnapper that if he wants to leave without getting beat up, he has to confess the truth. The family continues to beat him up to make him talk.

Sherlyn sees Prithvi and asks him to plan his marriage to Preeta. Sherlyn tells Prithvi that to fix his marriage he needs to talk to Preeta’s mother and not Preeta. Prithvi tells Sherlyn that he misses her and wants to be around her. He says he is already jealous of her marriage to Rishabh. Sherlyn says she loves Prithvi too and hugs him.

Sanjana sees Sherlyn hugging Prithvi and scolds her. She even goes to slap Sherlyn but Prithvi stops her from doing so. Karan’s daadi finds Prithvi holding Sanjana’s hands and asks him what is wrong. Sanjana and Prithvi make up a lie. Prithvi also informs Daadi he is going to ask Preeta for her hand in marriage before he goes abroad.

The kidnapper taunts Preeta and her family for beating him when he is tied up. He asks them to open his ropes if they dare to. Sarla and Preeta ask Srishti to open the ropes. This plan backfires as the kidnapper takes out his gun and threatens to shoot the entire family. Srishti beats the kidnapper from behind and pins him down.

The kidnapper escapes again and threatens to choke Sarla. Srishti throws chilli powder in his face. The family overpowers him again and end up beating him up. The kidnapper gives up and decides to confess the truth but at the Luthra house. Will Preeta and Sherlyn succeed in their plan? Stay tuned to find out.