In tonight’s episode, Sarla asks Preeta to think about her future husband Prithvi and his family. She warns him to not meet any of the Luthras ever again. 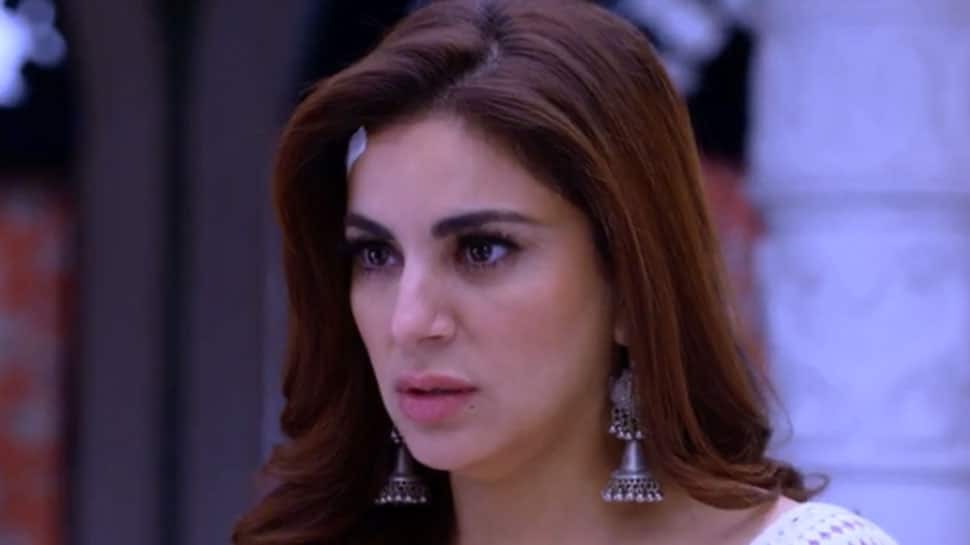 New Delhi: In the episode, after Preeta donates blood for Mahesh, she asks the nurse to not reveal this secret to the Luthras. Just then Karan enters the room but Preeta manages to hide. Prithvi then heads to Preeta's house and tells Sarla that Preeta is in the hospital. Sarla gets angry with Preeta for helping the Luthras. Rishabh and Karan get to know that Mahesh is keeping well but is in a state of coma.

In tonight’s episode, Sarla asks Preeta to think about her future husband Prithvi and his family. She warns him to not meet any of the Luthras ever again. She even warns Srishti to not meet anyone from the Luthra family. Prithvi is on his way to meet Sherlyn in the Luthra house secretly.

Sherlyn tells Prithvi that Mahesh has returned back to the house. But before Prithvi panics, Sherlyn tells him that Mahesh is in a coma and can’t do anything. Prithvi and Sherlyn decide to make the Luthra’s bankrupt before Mahesh comes out of his coma.

Srishti calls up Sammy because she is afraid that their families might not become friends ever again. Sammy promises her that it will all become alright once Karan’s anger cools down. Karan is on his terrace crying while remembering Preeta. Back in her room, Preeta also misses Karan and hears him calling out to her.

The next morning Daadi asks Preeta to invite the Luthra’s to her wedding too. Preeta hesitates but decides to go when Daadi insists. Karan wants to leave the house without eating breakfast. When everyone is at the breakfast table Preeta shows up at the Luthra house and sees Rakhi first.

Rakhi apologises to Preeta for her behaviour yesterday and invites her in. When no one else greets Preeta, she tells Rakhi that she still considers them as her family. She invites them for her wedding with Prithvi which shocks Karan and Rishabh. How will they deal with a piece of news? Stay tuned to find out.