In tonight’s episode, Srishti tries to make Preeta admit that she loves Karan. Preeta doesn’t think it is love. 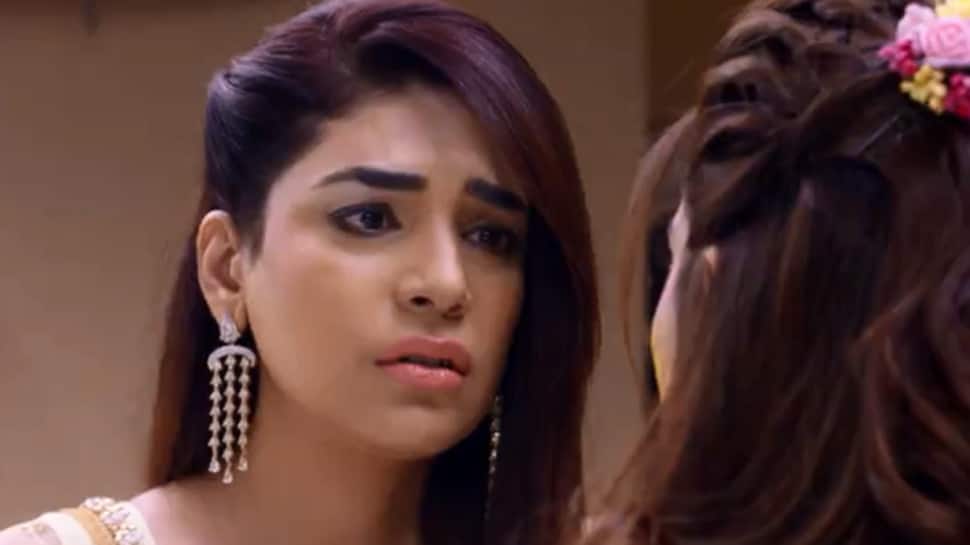 New Delhi: In the episode, Preeta wishes that Luthras be present at her wedding and she tells this to Biji, who then plans to send another wedding invite to the Luthras. At her Haldi ceremony, Preeta imagines that Karan is present there and tries to stop her wedding. When all this happens, Srishti enters and asks Preeta about it. Karan also realises that he loves Preeta.

In tonight’s episode, Srishti tries to make Preeta admit that she loves Karan. Preeta doesn’t think it is love. She says she was used to fighting and being with Karan. She says she learnt a lesson on not to get too attached to anyone. She asks Srishti to leave her alone when Srishti suggests that Preeta doesn’t hate Karan but is only hurt by his actions.

Sarla is worried when Prithvi doesn’t answer her calls. Prithvi wants to marry Preeta but Sherlyn has asked him not to do so. He wants the money from Sherlyn, but he also wants to marry Preeta and have a future with her. He decides to go ahead with the marriage and deal with Sherlyn after it is complete.

Karan is in Mahesh’s room with Rakhi. The doctor tells Karan that there is less chance of Mahesh surviving. Karan gets angry hearing this from the doctor. Rishabh calms him down and apologises to the doctor. Karan gets a parcel and finds Preeta’s wedding invitation card. He removes his anger on the card and burns it completely.

Preeta steps out in the bridal sari. Srishti realises that Preeta is looking really good. She takes a photo of Preeta to send to Karan and make him jealous. She wants him to realise what he is losing because of his ego. Preeta tries to stop Srishti but it is too late. Will Srishti’s plan help Karan realise his love for Preeta? Stay tuned to find out.