In tonight’s episode, Karan tells Rishabh to get out of his bad mood and become his old self. Karan says that Rishabh himself has not gotten over Preeta. 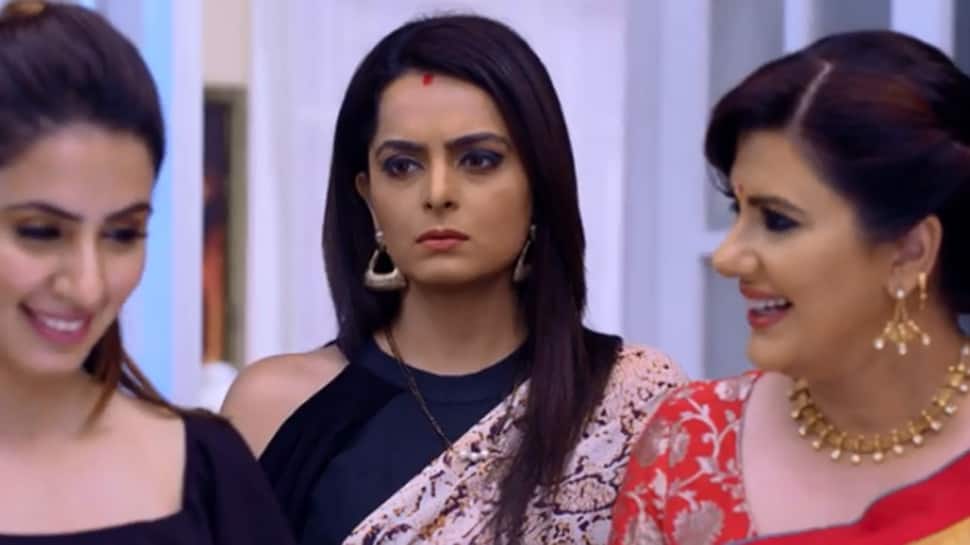 New Delhi: In the episode, Sarla decides to fix Preeta's wedding date which happens to be in three days. Meanwhile, Chachi Ji returns to Luthra House and vows to expose Sherlyn. She also gets to know about Karan and Preeta's fight. Then Mahesh meets the kidnapper and asks him to tell the truth. But the kidnapper refuses to reveal anything as he is afraid of being killed.

In tonight’s episode, Karan tells Rishabh to get out of his bad mood and become his old self. Karan says that Rishabh himself has not gotten over Preeta. He says Rishabh can’t stop calling Preeta ‘ji’ and he still respects Preeta. Sherlyn interrupts them and asks Karan to have a fresh start between them. Karan says he will never forgive Sherlyn.

Preeta is upset seeing a photo of Karan and her in the cupboard. She looks at the photo and wishes Karan wouldn’t have fought so much with her. Biji overhears Preeta and asks her if she really wants to marry Prithvi. Preeta tells Biji that she is not ready to get married yet and asks her help in delaying the marriage.

Mahira, Rakhi’s childhood friend’s daughter, visits the Luthra house. Rakhi is happy that Mahira who spent all her summer vacations as a kid in their house is back to visit. She introduces Mahira around to everyone. Karan and Sammy begin pulling her leg and Mahira blushes. Sherlyn notices this and decides to find out who makes Mahira blush.

Meanwhile, Mahesh feels very guilty for what his family did to Preeta and her family. He tries calling Preeta up to apologise. Preeta doesn’t hear the phone ring. Mahesh decides to send Sherlyn to jail first. Will this be the end of Sherlyn in the Luthra house? Stay tuned to find out.