In tonight’s episode, Prithvi invites Rakhi to his wedding along with her sons Karan and Rishabh. 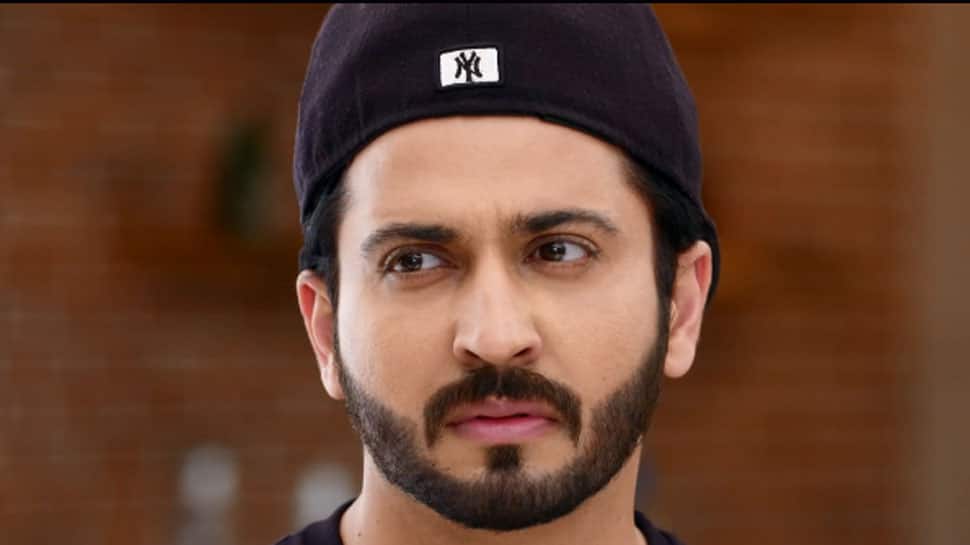 New Delhi: In the episode, when Mahira and her mother are busy talking about the engagement, she tells her mom not to inform about it to her father. Sarla then calls Prithvi to inform him that Preeta has agreed for the wedding. Prithvi convinces his mom about the wedding saying that if not Preeta then her other option is Sherlyn. However, Preeta is seen telling Srishti that she plans to cancel the wedding. To make Karan jealous, Prithvi decides to make a wedding invite and call the Luthras.

In tonight’s episode, Prithvi invites Rakhi to his wedding along with her sons Karan and Rishabh. He gives Karan the wedding to prove he is getting married to Preeta. Prithvi says Sarla herself asked him to marry Preeta and he first said no but realised it would be a big mistake to not marry Preeta.

Prithvi asks Karan and Rishabh to be there at the wedding for sure even though he knows it is Karan’s engagement. Karan tells Prithvi to marry Preeta if he wants to. Prithvi taunts Karan saying in the end he was the one who got to marry Preeta. Rishabh asks Karan why he is angry with the wedding card if he doesn’t think Preeta is his wife.

Preeta says she had refused to be friends with Prithvi a few days ago and now he wants to marry her. Srishti says Prithvi is doing this marriage only to get revenge on Karan. Sarla walks in and warns Srishti to not change Preeta’s mind. She asks Preeta to try on the wedding clothes and jewelry and says this marriage will happen no matter what.

Mahira gets a call from Sherlyn who asks to speak to Rishabh. When Rishabh answers the call he mentions that everyone in the house is upset because Prithvi showed up. Rishabh refuses to tell her why Prithvi was there. Mahira sees Prithvi and Preeta’s wedding card and is happy because she thinks both Karan and Preeta are moving on.

Karan is holding Preeta’s wedding card looking upset. He calls up Preeta and for a while they don’t say anything. Karan then says he doesn’t want to talk to Preeta and they get into and argument. Preeta and Karan think about deleting each other’s number but change their mind. Will Karan stop Preeta’s wedding again? Stay tuned to find out.