In a tweet, Netflix listed four new movies that would be added to its roster for this year. 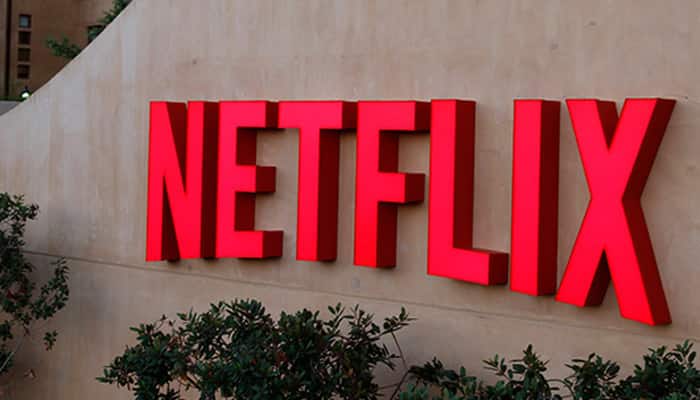 New Delhi: Netflix India just announced the forthcoming additions to its film lineup for 2020. In a January 16 tweet, the online streaming service listed four new movies that would be added to its roster for this year.

The caption of the post read: "20/20 vision. 4 more new films we see coming our way this year. Choked directed by @anuragkashyap72AK vs AK directed by @VikramMotwaneAn anthology of 4 films produced by @karanjohar and @Dharmatic_Freedom directed by Dibakar Banerjee."

Netflix India then took to the comment section to announce the cast for each movie.

'A Married Woman': Ridhi Dogra honoured to be part of 'relevant' web series