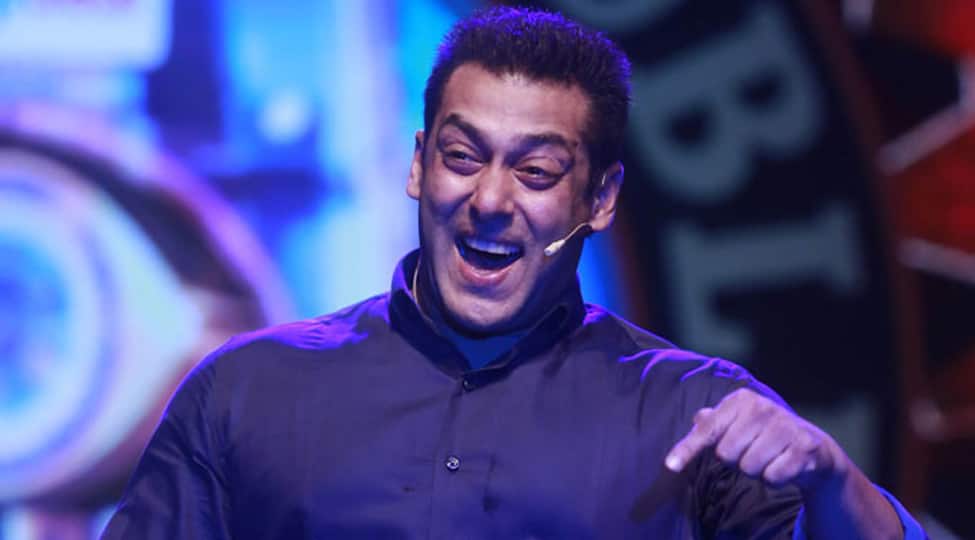 "Salman is quitting the show and Farah Khan will be taking over from January. He's expected to celebrate his birthday on the sets," a TV industry source told IANS.

A report suggested that the "Dabangg" star, who turns 54 on December 27, is quitting the show owing to health conditions.

According to reports, Salman has recovered from Trigeminal Neuralgia, and his near and dear ones have advised him to leave the show because they don't want him to get angry again.

"Salman has recovered from a health issue called Trigeminal Neuralgia, which doesn't allow him to get very angry as it will disturb his nerves. But every week, one or the other participant is getting on to his nerves, which is not good for Salman's health. Hence, this is certainly the last season of the show that he will be hosting," an industry source told Deccan Chronicle.

"He has been wanting to quit for a few seasons now, but somehow the channel and the production house keep getting him back. But now, he has clearly been told by close ones as well that the show should not hurt him in any manner, as his family and friends are concerned for him," the source added.

Salman has been a part of the Colors show for almost a decade now. He joined on the fourth season of "Bigg Boss" in 2011.