After 2022 UP Assembly election next CM can be someone else, all options open: Swami Prasad Maurya

In an exclusive conversation with Zee Media, UP's Cabinet Minister Swami Prasad Maurya gave a major hint that Yogi Adityanath may not continue as the CM and the saffron may choose another leader as the next CM 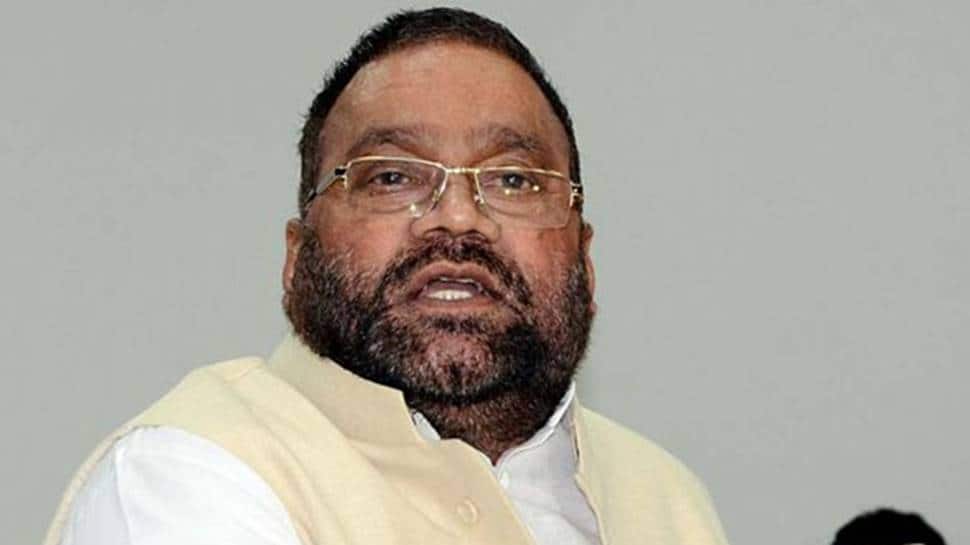 New Delhi: As the Uttar Pradesh 2022 Legislative Assembly elections comes knocking, the political wind in the state seems to be taking a turn. With all parties gearing up for the polls questions are raised over who will be Bharatiya Janata Party's Chief Minister candidate.

"At present, the CM is Yogi, what happens next will be seen. BJP is a democratic party." Maurya said, adding, "After the 2022 elections, the CM's face can be someone else. Everything will be decided in the meeting of the central leaders and the legislature party."

Also, in a significant move former IAS officer AK Sharma was appointed as the new UP BJP Vice President. Sharma, who joined BJP in January, has been touted as Prime Minister Narendra Modi's trusted aide.

Based on the report, Amit Shah and Nadda are likely to chart out the next course of action in the state. However, they had refuted talks of a possible change in the chief ministership.

Meanwhile, on June 11 Uttar Pradesh Chief Minister Yogi Adityanath met with Prime Minister Narendra Modi in Delhi amid intense speculations of expansion of the Uttar Pradesh cabinet ahead of the crucial state assembly elections next year.

CM Yogi was on a two-day visit to Delhi and he also meet BJP National President JP Nadda.

The elections in UP are scheduled to take place in 2022. BJP had registered a landslide victory in the 2017 Assembly polls winning over 300 seats in the 403-member Uttar Pradesh Assembly. Among the major parties, BJP has 309 legislators, SP 49, BSP 18, and Congress 7.