The year 2021 will bring new hopes for the youth who are looking forward to getting into government jobs. 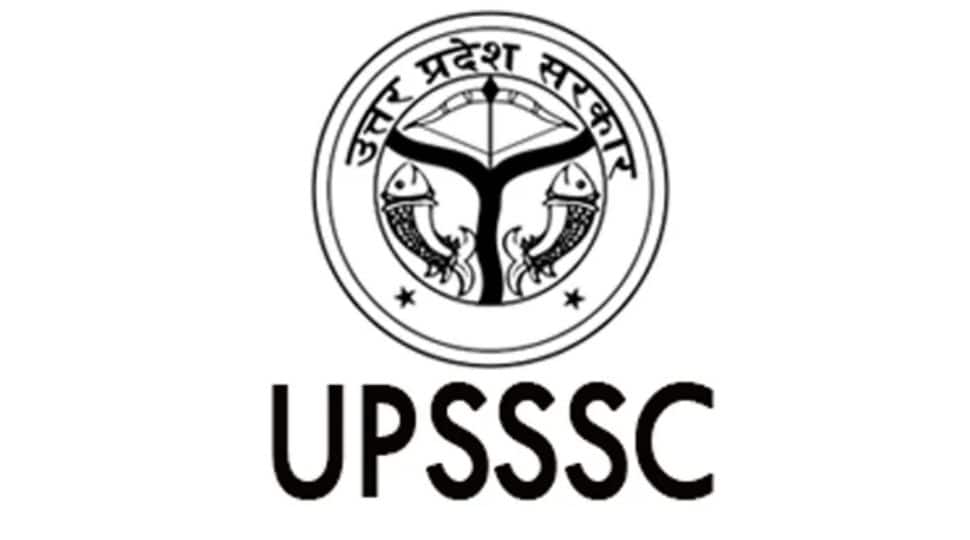 New Delhi: The year 2021 will bring new hopes for the youth who are looking forward to getting into government jobs.

There is very good news for the youth of Uttar Pradesh that in the new year, there are going to be recruitment for more than 50 thousand posts. For this, preparations have also started from Uttar Pradesh Subordinate Services Selection Commission (UPSSSC).

In different media reports, it has been said that UPSSSC has also received proposals to recruit around 40 thousand vacant posts, while revised proposals have been sought from some departments for more than 10 thousand posts.

Uttar Pradesh Subordinate Services Selection Commission (UPSSSC Recruitment 2021) will announce the application for this recruitment soon. The qualification will be determined according to the posts. It is being planned to invite Group Wise applications for technical qualification posts including Graduates, Professional Courses and Intermediate. For this, the commission will separate the recruitment proposals from different departments on the basis of merit.

It is being said that this process will make it easier for both the candidates who take the exam and those who take the exam. Exam Syllabus will be available online. It will be released by the commission. A team of three members has been formed to draft the course.

The syllabus will be available online for the preliminary qualifying examination of Subordinate Service commission. It will be released by the Commission, a team of three members has been formed to draft the course, which will be given to the chairman after the drafting, after which it will be released online. It will be facilitated to the candidates.

Details of the posts:

Apart from this, the Commission is also going to organize a webinar in February to make the recruitment examinations foolproof.

In this, experts will be invited along with those who conduct online and offline exams with SIT, STF. In this, the format of the recruitment examination will be decided on the basis of their experiences and the suggestions given by them, so that the rigging can be stopped and the recruitment can be done on time.