With just two days left for the 55-day long Kumbh Mela to begin, preparations are in full swing at Prayagraj. 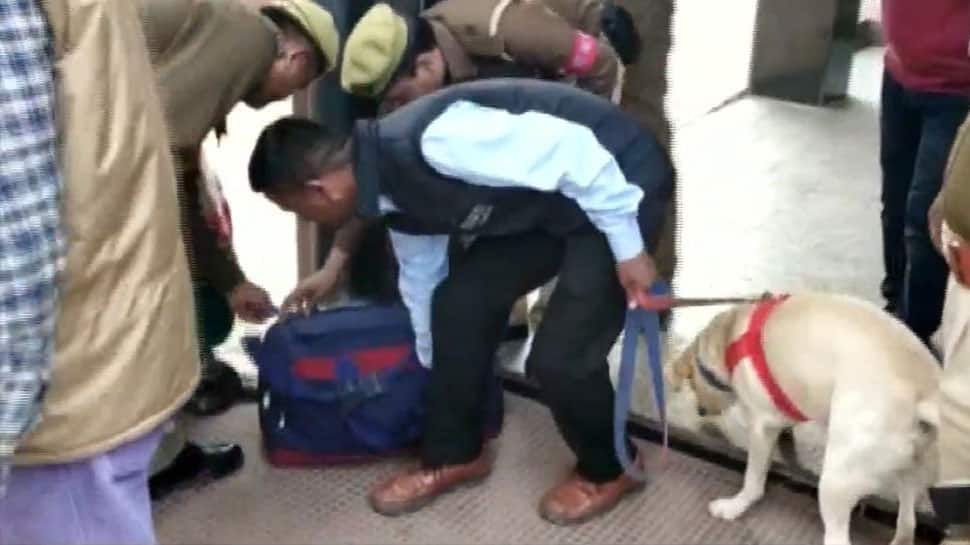 With just two days left for the 55-day long Kumbh Mela to begin, preparations are in full swing at Prayagraj. In the wake of the Mela, police will keep a strong vigil and monitor the areas adjoining the banks of the river Ganges and its tributaries.

The official informed that Police, Industry Department, Environment Department, and District Magistrate will work in coordination to ensure that river Ganges remains clean during the Kumbh Mela when million take a dip into the holy river.

Elaborate security arrangements have been made for the Kumbh Mela, with intelligence agencies, central police forces, and contingents of civil police been deployed tactfully to work in a coordinated manner informed the official. Also, the administration is taking help of Non-Government Organisations (NGO's) and citizens in maintaining law and order.

The Kumbh Mela or the festival of the sacred pitcher will start on January 15 and will end on March 4. The Mela area has been lit by setting up more than 40,000 LED lights.

It is the largest human congregation in the world, with over 130 million pilgrims expected to participate in the festival with the belief that taking a dip in the holy water of Ganges River will pave the way for their salvation and would rid them of their sins.