UP: 7 killed, 34 injured as bus rams into truck on Agra-Lucknow Expressway

The incident took place on Saturday night when the bus was on its way to Varanasi, with 41 passengers on board. 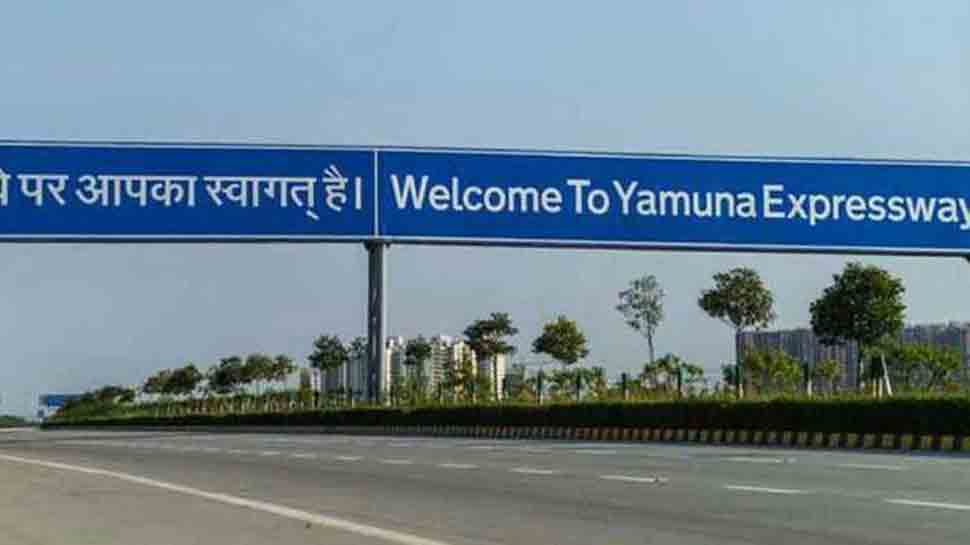 Mainpuri: At least seven passengers were killed and almost 34 were left injured after a private bus on its way to Varanasi from Delhi rammed into a truck on the Agra-Lucknow Expressway.

The incident took place on Saturday night when the bus was on its way to Varanasi, with 41 passengers on board.

Confirming the reports, Superintendent of Police Ajay Shanker Rai told PTI the driver of the bus was among those injured. The identity of the deceased and the injured persons is being ascertained, Rai added.

Among those who died were two staff members and five passengers.

The injured have been shifted to the hospital, while police have sent the bodies of deceased for postmortem.

There were two Non-Resident Indians (NRIs) among those injured in the accident.

In a similar incident, that took place on March 29, at least eight people had lost their lives while 30 others sustained injuries after a bus they were travelling in, collided with a truck on the Yamuna Expressway.