The accused has been sent to 14 days judicial custody. 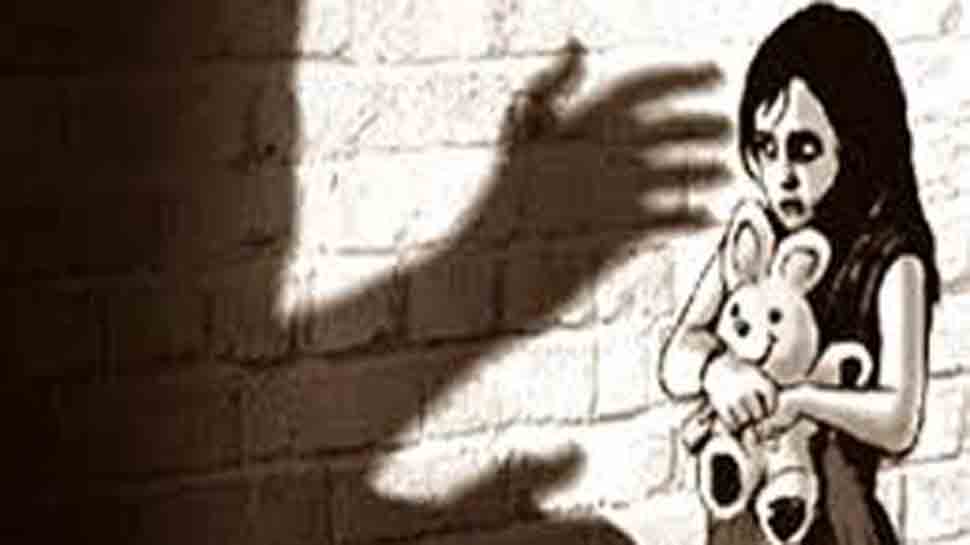 New Delhi: In a horrific incident in Uttarakhand, a security guard allegedly killed a six-year-old girl and then raped the corpse.

The victim had gone missing on Friday from near her house in the Shyampur area, where she was playing at her hutment. Haridwar SSP Janmejay Khanduri told news agency ANI that children, who were playing with the girl on the day she went missing, told police that she was last seen with the accused.

During the investigation, the police found out that the security guard had lured the minor to a forest adjoining Chidiyapur area and strangulated her to death when she started to scream. He later raped the corpse.

Haridwar: Security guard held y'ay for killing a 6-yr-old girl & having sex with corpse. SSP Janmejay Khanduri says, "Children playing with the girl told us that she was last seen with the accused. He has confessed to the crime. Evidence also confirm his involvement."#Uttarakhand pic.twitter.com/agPHSmmy8y

The accused was arrested soon after the minor's body was recovered from the forest on Saturday morning, police said, adding that he confessed to his crime during the interrogation. The accused has been sent to 14 days judicial custody.

The victim's parents work as labourers in a nearby poultry farm where the accused was posted as a security guard.