The video was first published on YouTube in 2016 and three years later, it has surfaced on the internet again. In the heartwarming clip, the baby elephant can be seen quickly rushing towards the man to save him from drowning. 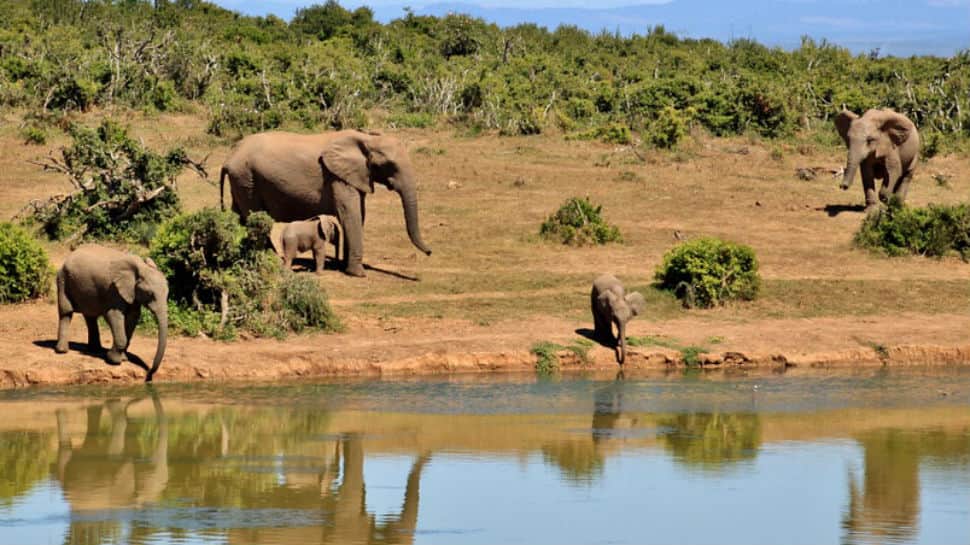 New Delhi: An old video of a baby elephant, rescuing a swimmer whom he thought was drowning, has surfaced on social media again and trust us when we say it's one of the best things on the internet today.

The video was first published by a YouTube channel named 'elephantnews' in 2016 and three years later, it's doing the rounds one more time.

In the heartwarming clip, the baby elephant can be seen quickly rushing towards the man to save him from drowning.

This young elephant spots a man he thinks is drowning in the river, and rushes across to save him, so tenderly. We are so lucky to share the world with such creatures. They are so unlucky to share it with us. pic.twitter.com/BIyQSqJ5HU

In just three days of it being shared on Twitter, the video has garnered over 6 million views and very much counting. Netizens just can't get over the sweet gesture of the baby elephant.

"Amazing! We need to do the same for them," wrote one user while another comment read, "They're just the best."

The description on the YouTube channel reads, "This video shows the bond between Darrick and elephant Kham Lha at Elephant Nature Park when she thinks Darrick in trouble, so she rushed to the river and try to save him. This is can show us that, when we treat animal with love, they always paid love back to us."

Isn't it a heartwarming video?