It is learnt that by consuming high amount of water, Luke flushed almost all the natural sodium from his body which affected his health badly. 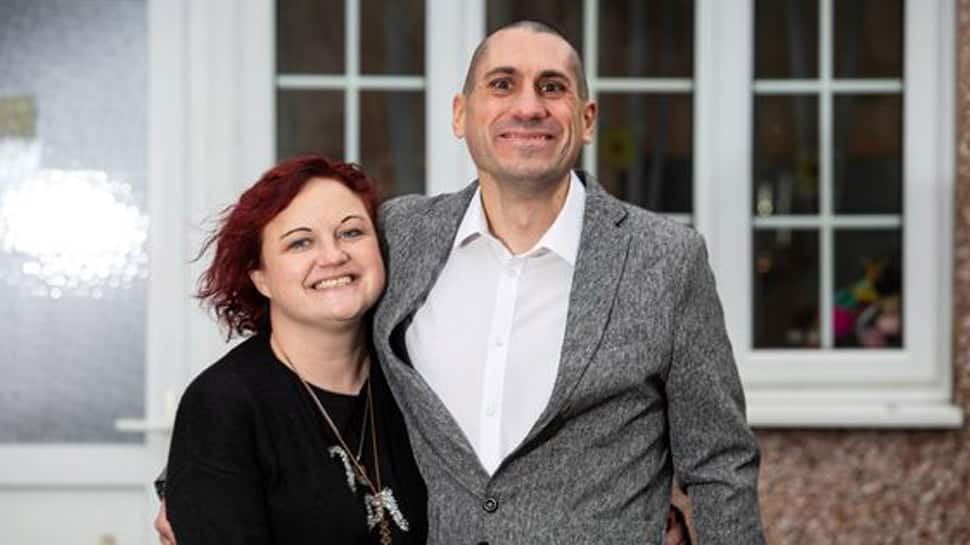 A 34-year-old man nearly died after drinking double the recommended daily amount of water in order to cure himself of suspected coronavirus.

It is learnt that by consuming high amount of water, Luke flushed almost all the natural sodium from his body which affected his health badly. It is to be noted that drinking excess water is no cure for COVID-19 and people must not do this.

Luke, who is a civil servant, thought he was infected with coronavirus and he started drinking four to five litres of water a day. The increased consumption of water, however, proved dangerous for Luke as it caused water intoxication by reducing his body's salt levels. Luke collapsed in the bathroom due to the reduction in salt levels.

Luke's 39-year-old wife Laura acted in time to save Luke's life during the incident at their home in Patchway, Bristol.

Laura kept talking to Luke through the bathroom door to keep him conscious until paramedics arrived.

Luke said: "If it wasn't for her, I wouldn't be here. She stayed calm and called the ambulance, and sat on the floor with me behind the door."

Laura added: "He had been very poorly for a week and advised to drink plenty of fluids. He went up to have a bath one night and, the next thing you know, there was a huge bang. He had got out and collapsed. The hospital reckon he had a fit. This was down to his salt levels being flushed out by drinking too much water. That's what caused it. I went upstairs but couldn't get in [to the bathroom]. I couldn't get a neighbour round either, because it was lockdown. I called an ambulance. It was 45 minutes [before it arrived]. Luke was completely unresponsive for the last 20 minutes. I was talking to him through the door and he was grunting before. I was really worried I had lost him."

Luke was admitted to Southmead Hospital for treatment.

Laura said, "They said they couldn't make me any promises. I couldn't go [in] because of Covid-19 restrictions. They said the next 24 hours were critical. 'He was in the intensive care unit for two to three days - he was on a ventilator. The hospital staff were brilliant. They did some tests and corrected his electrolytes. Then he could come home."

According to Laura, Luke is now recovering and is set to join work again full-time in the coming months.

The doctors treating Luke said that he was suffering from water intoxication due to too much consumption of water. It caused swelling of the brain.

Revealed: Mystery behind diamond-studded meteorite that hit earth in 2008