T-Series overtakes PewDiePie to become No.1 YouTube channel, but just for about 5 minutes

On Saturday, T-Series managed to overtake PewDiePie and was ahead for around five minutes before PewDiePie again took the ball in its court. 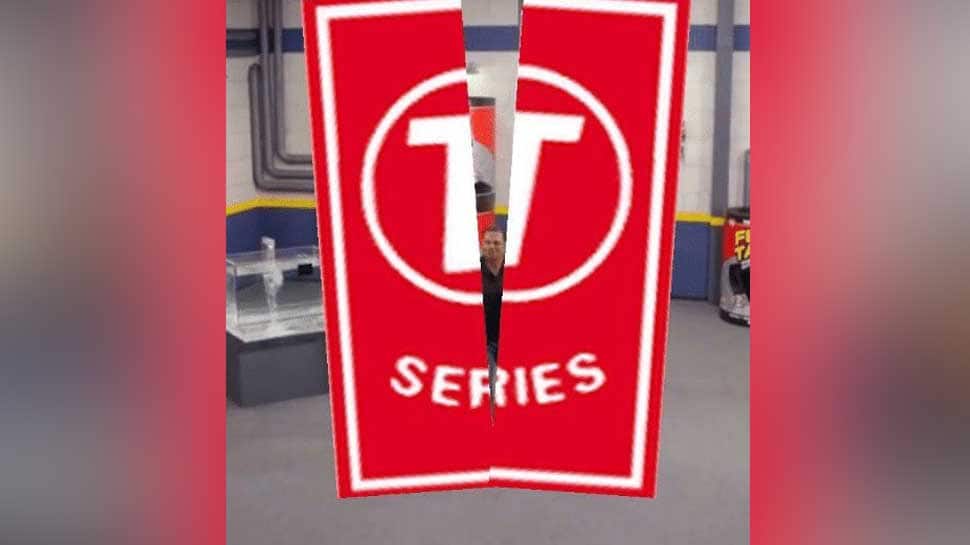 Indian music brand T-Series on Saturday late evening finally overtook PewDiePie to become No.1 YouTube channel, though only for a brief period of time.

The online battle for YouTube supremacy between the two has been going on for more than six months now and with every passing moment, the battle is getting very intense as PewDiePie has been most subscribed YouTube channel for the last six years.

On Saturday, T-Series managed to overtake PewDiePie and was ahead for around five minutes before PewDiePie again took the ball in its court.

Swedish gamer Felix Kjellberg's PewDiePie has held the mantle for the most followed channel on the video platform for six years now, a feat now threatened by the rapid rise of T-Series.

The development comes two days after the chairman of the Indian record label, Bhusan Kumar, called on for more people to follow T-Series. “We’re on the brink of becoming the world’s biggest @YouTube channel. We can make history. We can make India win. Subscribe to @TSeries #BharatWinsYouTube,” the T-Series Chairman and Managing Director had tweeted.

"There is an Indian YouTube channel on the brink of becoming World`s No.1. It has taken us a lot of effort to come this far. To take my father Mr. Gulshan Kumar`s dream forward, I started this channel. Today, it belongs to you, to the entire nation. It`s a historic moment for all of us. So let`s come together and subscribe to T-Series YouTube channel and make India proud," he said in a video message.

Several hours later PewDiePie tweeted, “They are getting desperate.”

Every time the Indian record label comes close to beating PewDiePie, his legion of followers gang up to keep it behind. Some even go to the extent of hacking printers, Chromecasts and defacing the Wall Street Journal (WSJ).

Subscriber count between PewDiePie and T-Series down to 2000+: Who will win?