The fraud was busted by the Kolkata unit of the Directorate General of GST Intelligence (DGGI). 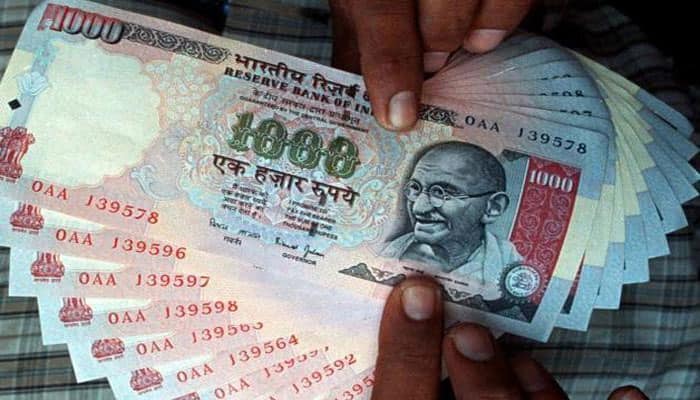 The fraud was busted by the Kolkata unit of the Directorate General of GST Intelligence (DGGI) on January 20.

Acting on a tip-off, searches were carried out by the officers of DGGI at the residence and office premises of One Ashok Agrawal alias Gillu who floated a number of fake or shell companies which existed only on paper and without any actual transaction of goods or services.

“The racket used number of bogus companies floated for this purpose and lured illiterate and poor people who, in lieu of little money, lent their Aadhar Card, Pan Card etc. which were further used to create dummy directors in such fake companies. Invoices were raised in the name of such companies without any supply of goods or services and on the basis of such bogus invoices, the recipient of invoices availed illegal credit of GST to meet the tax obligation and thereby depriving the Government of the revenue,” said an official of the DGGI.

According to sources, money was subsequently re-circulated through a complex web of entities keeping the commission amount to make everything appear as regular transactions. “Further investigation is on to see who all are a part of this nexus,” added the official.

Earlier, on November 14, another person identified as Laddu Gopal Saraf was also arrested for a similar kind of offence. In May 2018, the first such arrest on GST fraud in Kolkata and was carried out by the officers of DGGI and two persons – Sanjay Bhuwalka and Neeraj Jain – running a similar network of fake companies were arrested.

Similar cases have also been unearthed and arrests have been made by other GST Commissionerates of Kolkata.