Naxals blow up under construction buildings before polls in West Bengal

There were posters put up by the Naxals near the site, suggesting a boycott of elections. 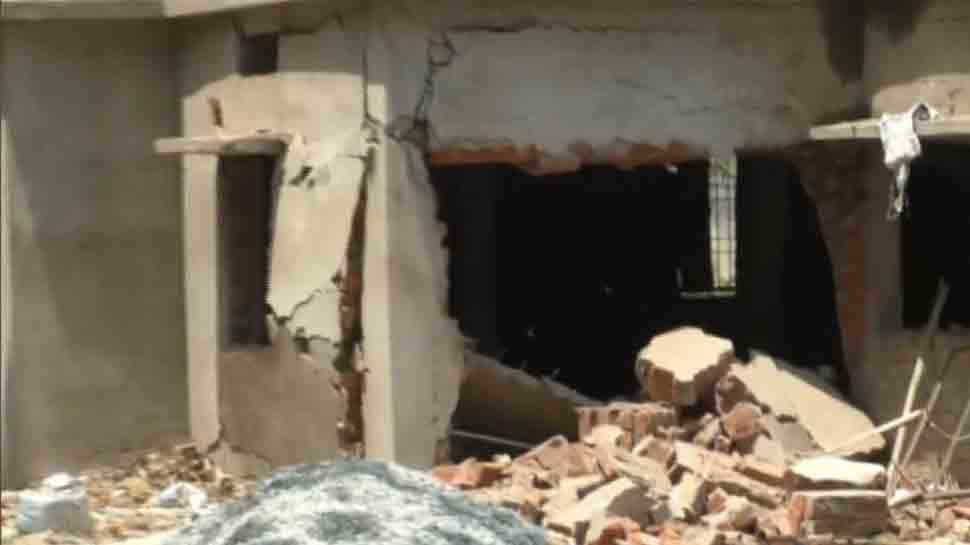 New Delhi: Naxals on Thursday night blew up two under construction buildings and a guest house in Singhbhum, police said on Friday.

There were posters put up by the Naxals near the site, suggesting a boycott of elections.

Terming the Naxals' act as "cowardly", SP Chandan Jha said that this will not impact the Lok Sabha polls.

"There is an adequate police force in the district and additional forces, too, have already arrived," he said.

In 2014 Lok Sabha elections, Naxals had blown up two vehicles in an attempt to appeal voters to boycott polls. This had happened on the same day when Narendra Modi, then the prime ministerial candidate of BJP, was to address an election rally there.