Ahmed was one of the 12 Trinamool leaders accused in the Narada sting case. 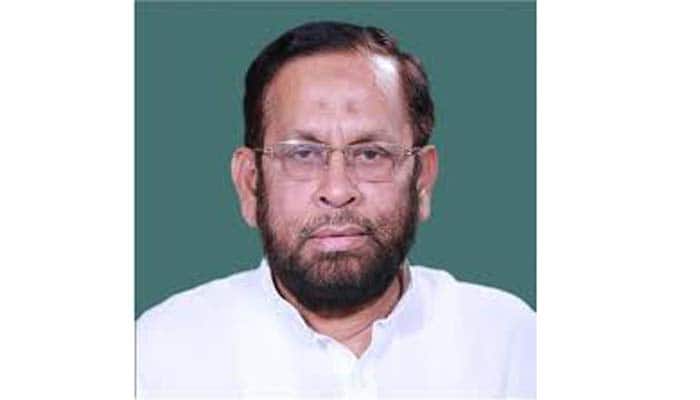 Kolkata: Trinamool Congress MP Sultan Ahmed died on Monday in Kolkata after suffering from a sudden cardiac arrest. The 64-year-old lawmaker was immediately rushed to Kolkata's Belle Vue Clinic hospital, where he passed away later in the day.

West Bengal chief minister Mamata Banerjee expressed her shock and grief. “Shocked and deeply saddened at the passing of Sultan Ahmed sitting @AITCOfficial LS MP and my long term colleague. Condolences to his family,” she tweeted on Monday morning.

Trinamool MP Derek O'Brien also tweeted, “Wished him Eid Mubarak on Saturday. Gone today. Stunned at the passing of my colleague Sultan Ahmed MP in Kolkata.Prayers for his family.”

Ahmed was one of the 12 Trinamool leaders accused in the Narada sting case.

The Central Bureau of Investigation (CBI) and the Enforcement Directorate have been probing the money trail in the Narada case. Ahmed was also questioned by authorities a few times.

Really sad to hear about Sultan Ahmed..Rest in Peace Dada..My condolences to the entire family

Ahmed was Minister of State for Tourism in the Manmohan Singh government. He was elected to the Lok Sabha from Uluberia constituency.

He was also the Vice-Chairman of Haj Committee of India.