The Central Industrial Security Force (CISF) on Saturday clarified that its troops were not involved in the firing incident in West Bengal's Cooch Behar in which four civilians were killed. 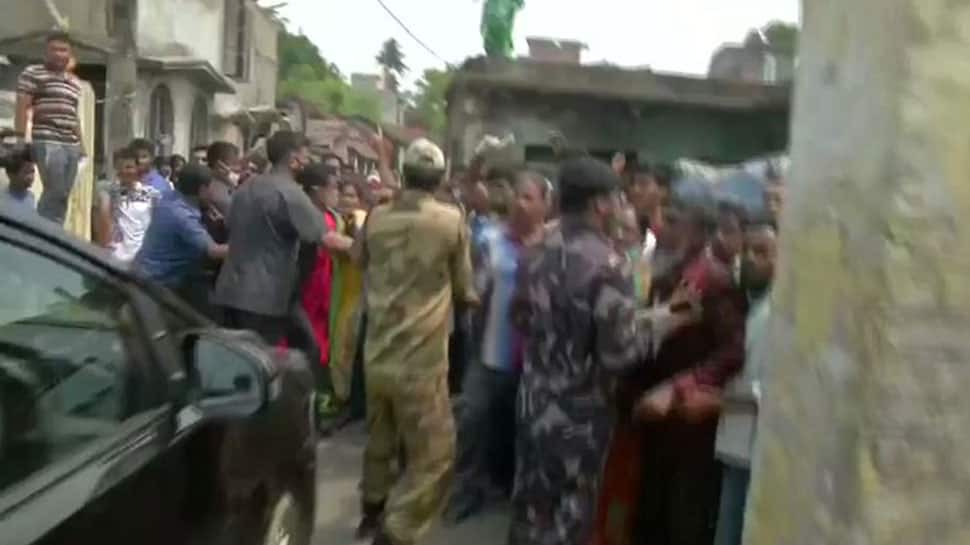 Sitalkuchi: The Central Industrial Security Force (CISF) on Saturday clarified that its troops were not involved in the firing incident in West Bengal's Cooch Behar in which four civilians were killed.

"Regarding recent incident being reported in media about the killing of 4 civilians outside booth 126, Jorpatki in Sitalkuchi Assembly Constituency, Cooch Behar, it's clarified that CRPF component was neither deployed at the said booth nor involved in the incident in any way,'' the CRPF said.

It was earlier reported that 4 persons were killed in firing as CISF personnel allegedly opened fire after coming under attack from locals, who "attempted to snatch their rifles", in West Bengal's Cooch Behar district on Saturday.

The incident took place in the Sitalkuchi area when voting was underway, a senior police officer said. "As per preliminary reports, four persons were killed as CISF personnel opened fire after coming under attack in a village, according to news agency ANI and PTI.

"A scuffle took place and locals gheraoed them and attempted to snatch their rifles, following which the central forces opened fire. Further details are awaited," he said.

Election officials said a report on the incident has been sought from the district officials. A first-time voter was Shot dead by unidentified persons outside a polling booth in West Bengal's Cooch Behar district on Saturday.

West Bengal recorded a voter turnout of 33.98 per cent till 11.30 am across 44 constituencies in five districts during the fourth phase of the state Assembly polls, according to the Election Commission (EC).

This phase of the elections will witness an intense battle between 373 candidates in 44 constituencies of the state across five districts -- Cooch Behar, Alipurduar, South 24 Parganas, Howrah and Hooghly.

Security personnel also helped a woman voter get to a polling station in Alipurduar, as the fourth phase of Assembly elections is underway in the state.A total of 1,15,81,022 voters will participate in this phase, out of which 2,63,016 are first-time voters.

Security has been beefed up in all 44 constituencies with a total of 900 companies of security forces deployed to ensure a peaceful election.

Among the 44 constituencies, nine are in Howrah, 10 in Hooghly, 11 in South 24 Parganas, five in Alipurduar and nine in Cooch Behar.The fifth phase of the assembly elections will commence on April 17. The counting of votes will take place on May 2.