Why no order yet to prohibit political ads on social media: Bombay High Court

A bench of Chief Justice Naresh Patil and Justice N M Jamdar posed the question after the poll panel submitted that it was deliberating on bringing in such a direction, and currently, consulting experts and stakeholders. 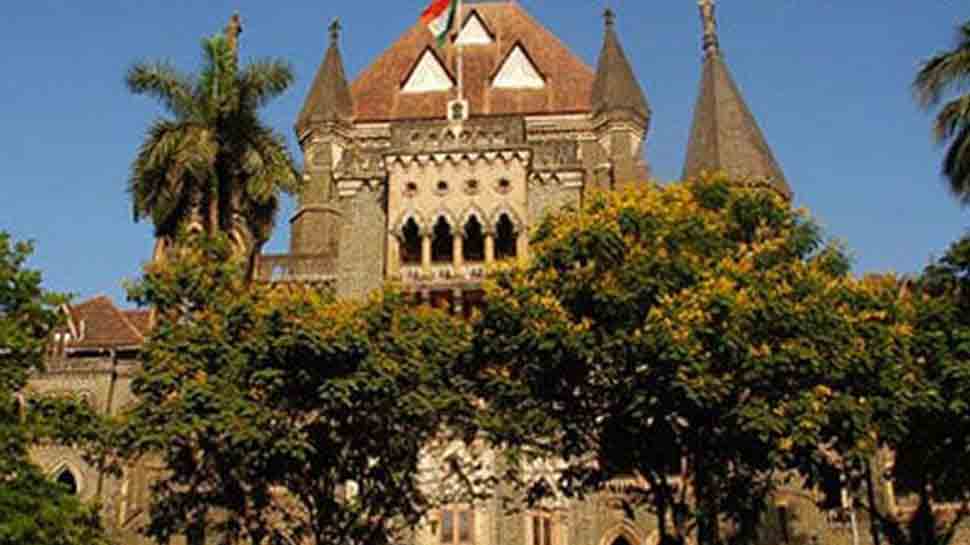 Mumbai: The Bombay High Court Thursday asked the Election Commission of India why it was hesitant to issue specific directions to prohibit political advertisements on social media 48 hours before election day.

A bench of Chief Justice Naresh Patil and Justice N M Jamdar posed the question after the poll panel submitted that it was deliberating on bringing in such a direction, and currently, consulting experts and stakeholders.

"But, how long will the deliberations go on? Why don't you take a decision, say yes, we are going to issue specific orders (to the above effect)?" the bench said.

It was hearing a Public Interest Litigation (PIL) filed by a lawyer, Sagar Suryavanshi, seeking directions to the Election Commission of India (ECI) to regulate fake news in the form of paid political ads on social media.

The PIL had also urged the court to direct the ECI to prohibit all persons, whether politicians or private individuals, from posting advertisements related to politics or the elections, or paid political content on social media platforms such as YouTube, Facebook, and Twitter, 48 hours before election day.

During the previous hearing, social media platform Facebook had told the court that it had introduced a strict "pre-verification processes" for all political ads and paid content of "national interest" on their websites in India ahead of the 2019 general elections.

The new system ensures that only bona fide individuals, who are citizens of India, and political organisations based in the country can place political ads.

Twitter and YouTube told the bench Thursday that they only permitted such political ads that had been verified by the ECI.

The social media sites, however, told the court that they could not voluntarily impose a 48-hour ban as sought by the petitioner.

The counsels for Facebook, Google, and YouTube said they could prohibit display of political ads on their websites 48 hours before polling day, if they are directed by the ECI to do so.

The court, therefore, asked why the ECI could not formulate a similar direction for political ads on social media.

Will continue to be Maharashtra CM in next term as well: Devendra Fadnavis