At least 254 Taliban were killed and 97 others wounded in operations conducted by the Afghanistan National Defence and Security Forces (ANDSF) in different provinces across the country, said the Ministry of Defense, Afghanistan 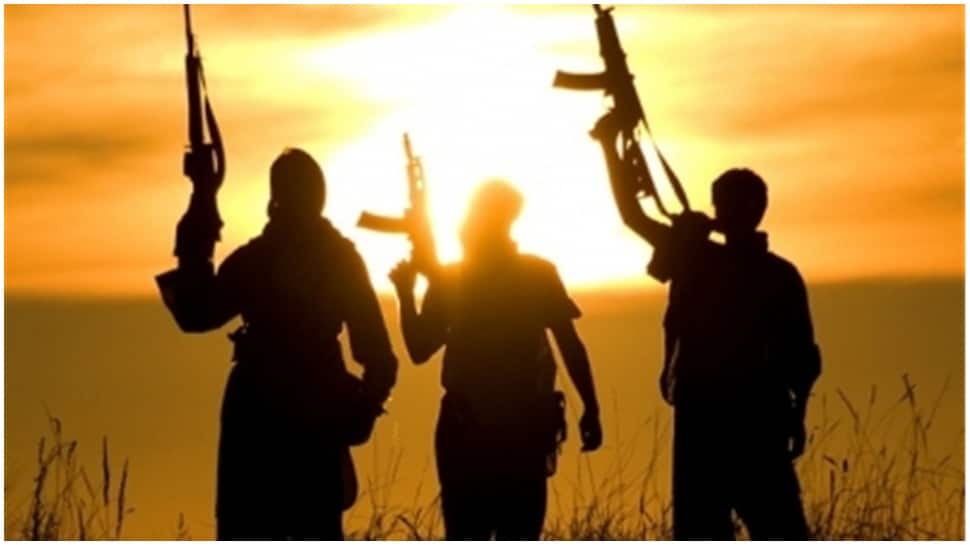 This comes in wake of the drawdown by foreign troops from the war-torn country. Over the last few weeks, the Taliban have captured several districts in Afghanistan including Takhar, the country`s northeastern province. The Taliban seized over 193 district centres and 19 border districts, according to the Afghan Foreign Ministry.

The Taliban have also taken control of 10 border crossing points across the country in Takhar, Kunduz, Badakhshan, Herat and Farah provinces leading to the complete shutdown of cross-border movements and trade in these areas.

Earlier, the ministry further disclosed that since April 14, nearly 4,000 ANDSF personnel had been killed, over 7,000 injured and about 1,600 captured by the Taliban. As many as 2,000 civilians, including women and children, were killed in the violence, while 2,200 were injured