The report said that Pakistan has been setting up terror camps in Miramshah city to provide training to terrorists linked with the outfit. 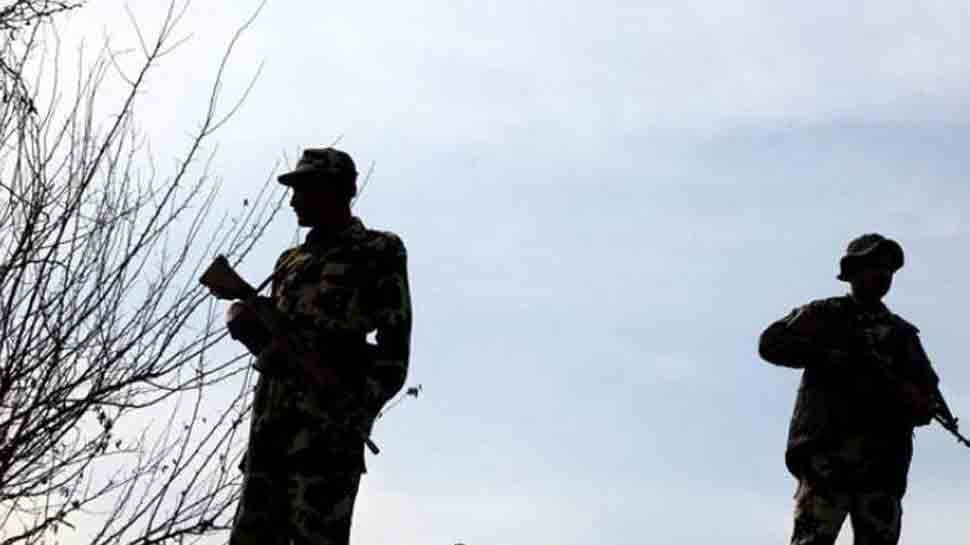 New Delhi: Days after the United Nations Security Council designated Jaish-e-Mohammad chief Masood Azhar as a global terrorist, intelligence agencies in a report said that Pakistan is establishing a new terror group Jaish-e-Mutqi near the border area with Afghanistan.

The report said that Pakistan has been setting up terror camps in Miramshah city to provide training to terrorists linked with the outfit. Miramshah is a part of North Waziristan and is only 60 kilometres away from Afghanistan. The city is considered to be a stronghold of Taliban militants.

Ever since the UNSC imposed a ban on Jaish chief Azhar, Pakistan has been facing global pressure to take action against such terror outfits. And hence, their Inter-Services Intelligence has been engaged in the formation and strengthening of the new faction Jaish-e-Mutqi.

Amidst this, the Indian intelligence agency said it is continuously monitoring the activities of the recently formed terror group.

A week ago, on April 29, Indian intelligence agencies had warned that Pakistan's ISI was in touch with terrorists linked to Jaish and Islamic State (IS) terror groups to carry out fresh attacks in India. In a report sent to the Home Ministry, the IB agencies mentioned that ISI organised a secret meeting between the terrorists of Jaish-e-Mohammad and Islamic State members in Afghanistan.

The report added that the ISI has been planning more Pulwama-like attacks in Kashmir and therefore has been making all efforts to bring the terror groups - ISIS and JeM - together.

Intelligence reports accessed by Zee News reveal that the Jaish chief recently resurfaced in Pakistan's Bahawalpur and held a meeting with top commanders of the banned terror group. The report added that Azhar also instructed the top commanders of JeM to choose highly-trained terrorists in order to carry out attacks in India at short notice.

According to the report, Azhar asserted during a meeting that he was hale and hearty and he never had to go to the hospital or visit a doctor in the last 17 years. His claims were in contrast to Pakistan's Foreign Minister Shah Mahmood Qureshi, who had stated after the Pulwama attack that 'Azhar is unwell to an extent that he can't leave his house'.

The intelligence inputs added during the meeting with top commanders, Azhar discussed plans for fidayeen attacks and asked the terrorists to be prepared for more Pulwama-like attacks on the Indian soil.